Where are we ? In India, China, Africa ? In Majunga, in northern Madagascar. 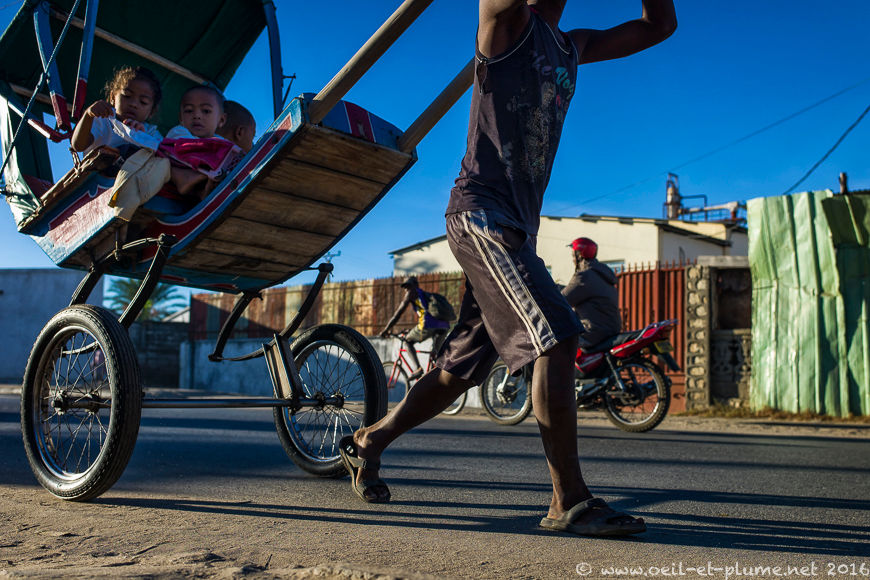 Those of you who are familiar with the northern part of Madagascar know for sure Nosy Bé or San Diego. Mahajanga – commonly Majunga – is far less known. The town and its surroundings is however quite an interesting place : a formal royal capital as Antananarivo ; a port town, well connected to regional sea routes ; a melting pot and a cultural crossroad as I love them.

I spent a few lovely days in Majunga. Enough to feel the special atmosphere of the place. Street life is rather slow, but charming. The walkway along the seaside attracts crowds on evenings. A venerable and emblematic baobab stands nearby. 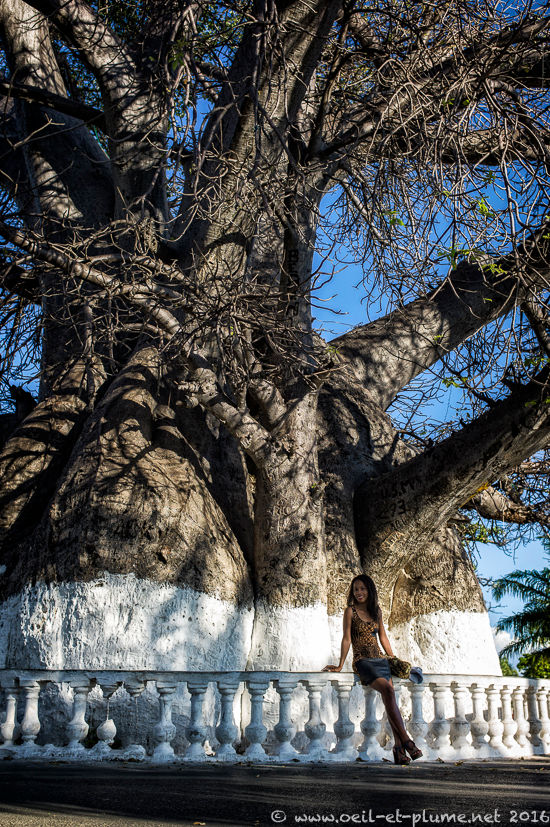 People are soft and welcoming. And there represent a microcosm not only of Madagascar but also of the Indian Ocean. In the 14th century, Majunga was already visited by seamen with Arab and African roots who sailed periodically to Madagascar from Oman Gulf via Zanzibar and the Comoros. Some of them settled at the mouth of the Betsiboka River.

In addition, the town hosts several thousands European nationals or of European descent. Not to mention the flocks of Madagascan people who settled there, lured by local economic opportunities. The socio-cultural blending makes Majunga so special and probably unique in Madagascar. 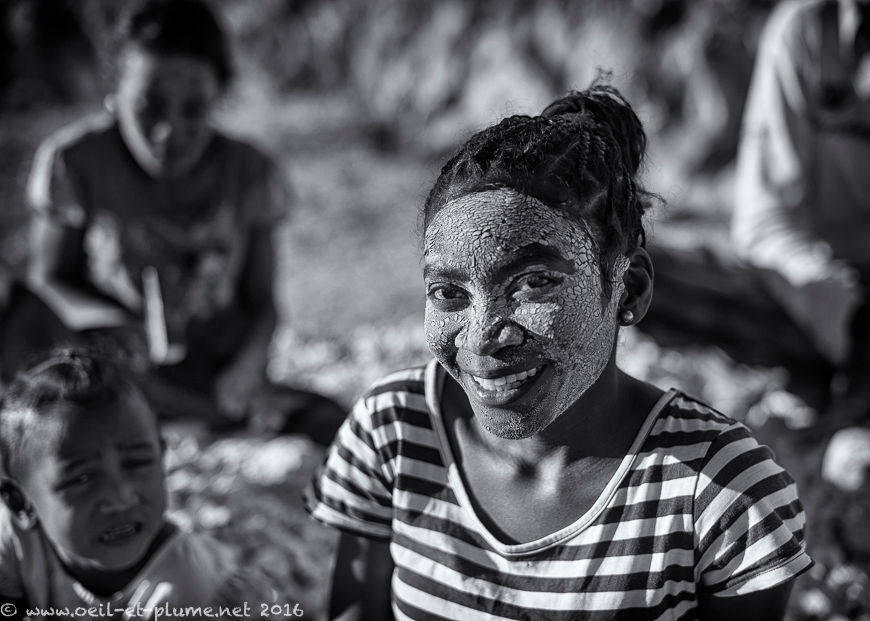 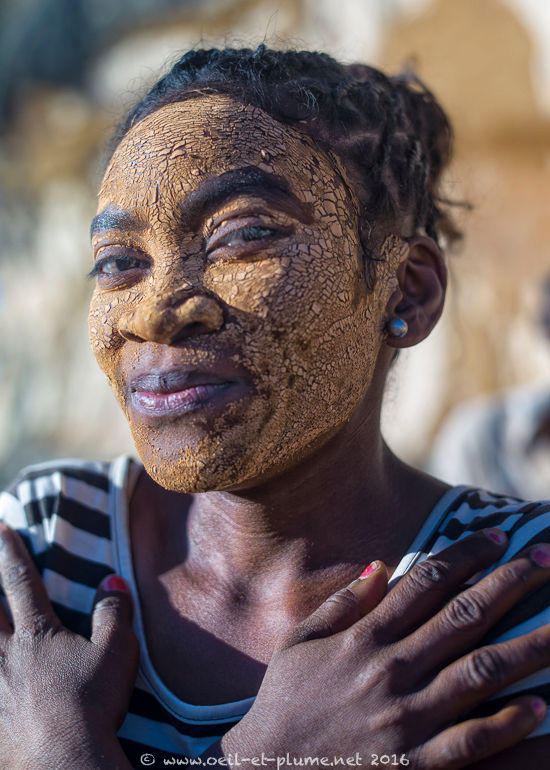 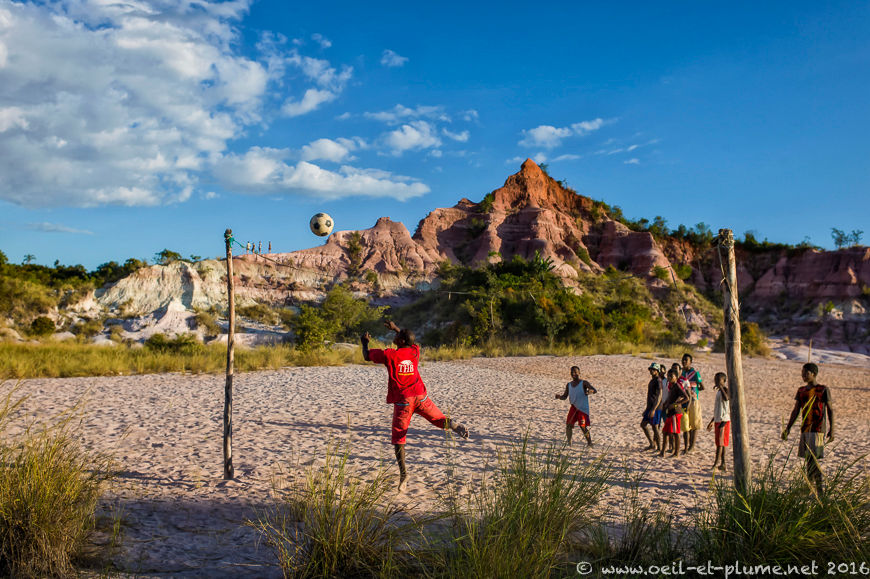 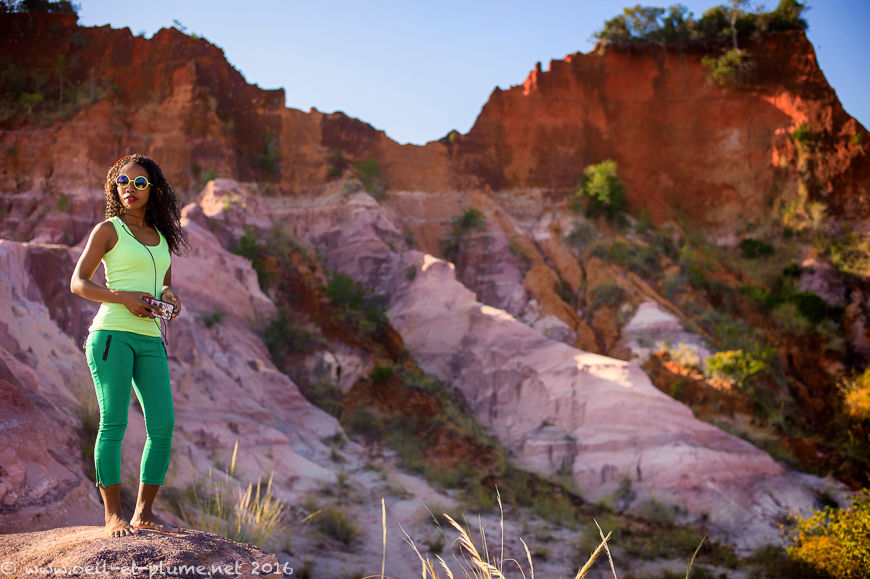 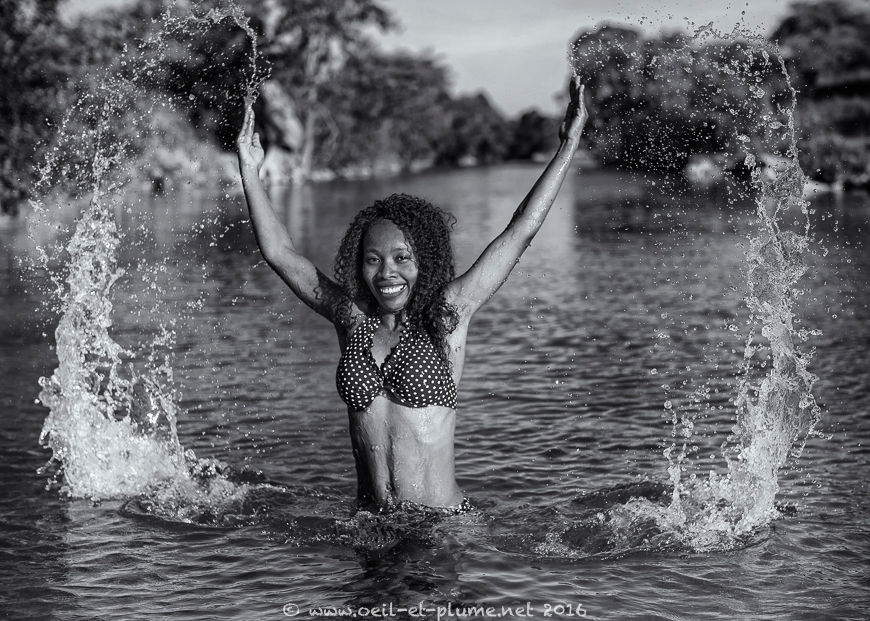 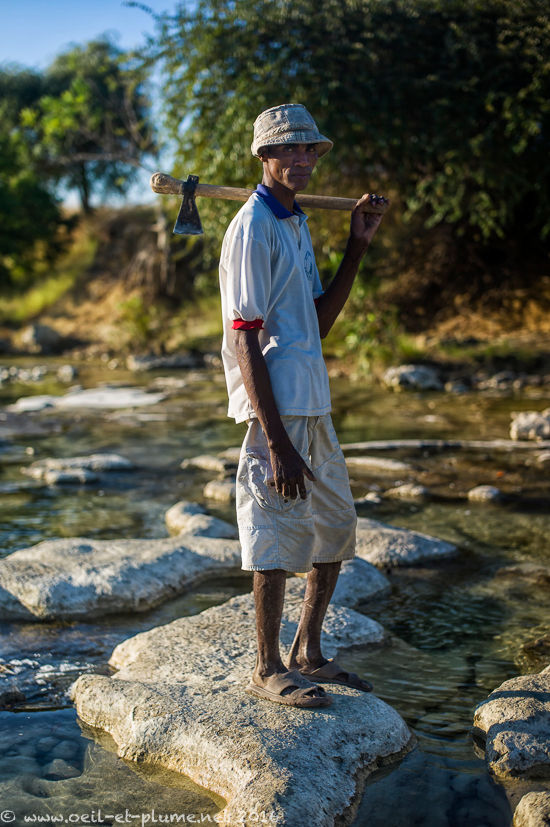 Beside the modern commercial port, I have loved the traditional port, called locally ‘port aux boutres’. Those sailboats mostly navigate along the north-western coast of Madagascar, compensating for the lack of road network. They transport people and goods, and indulge in traditional fishing indeed. 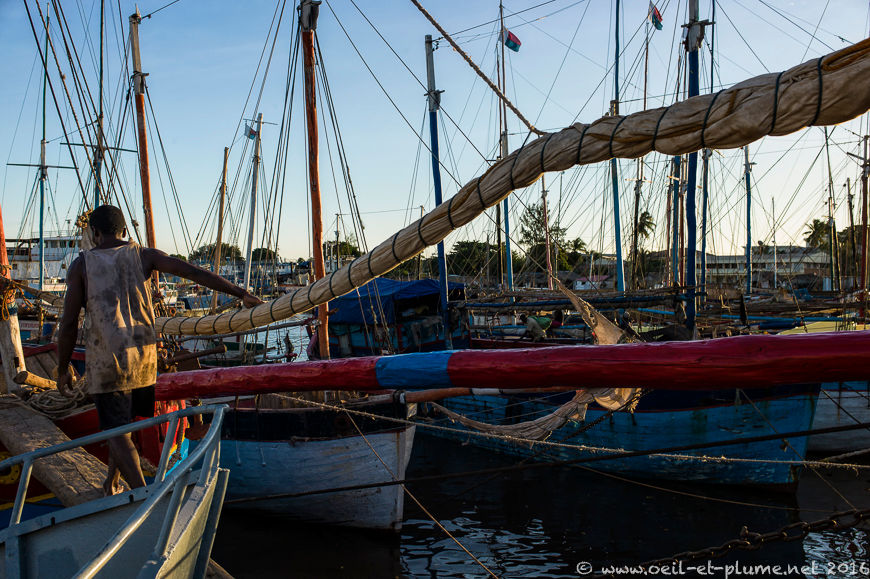 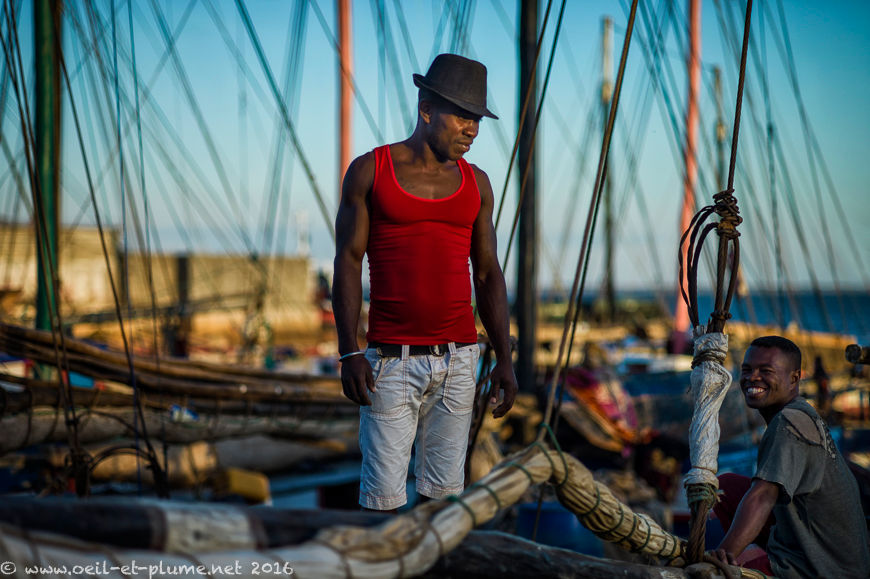 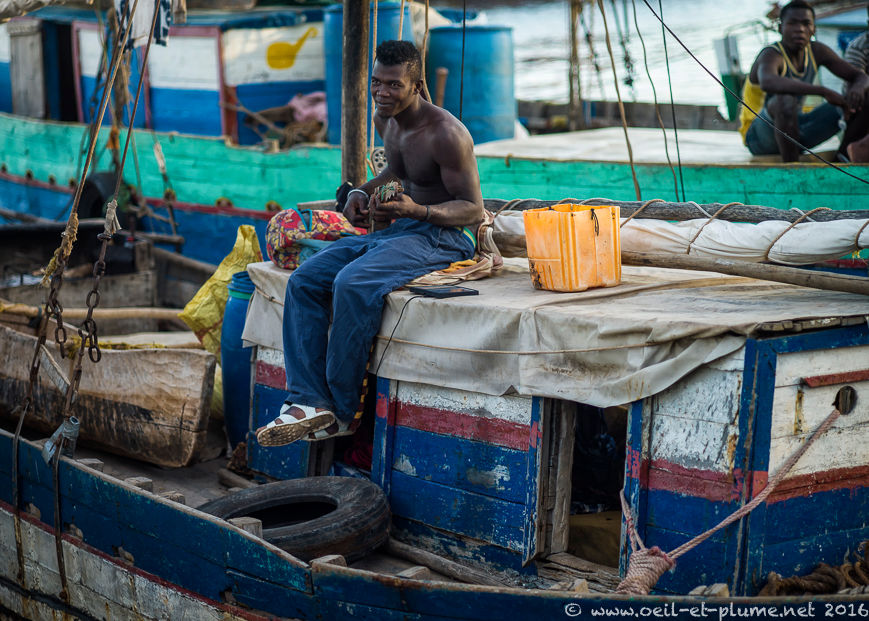 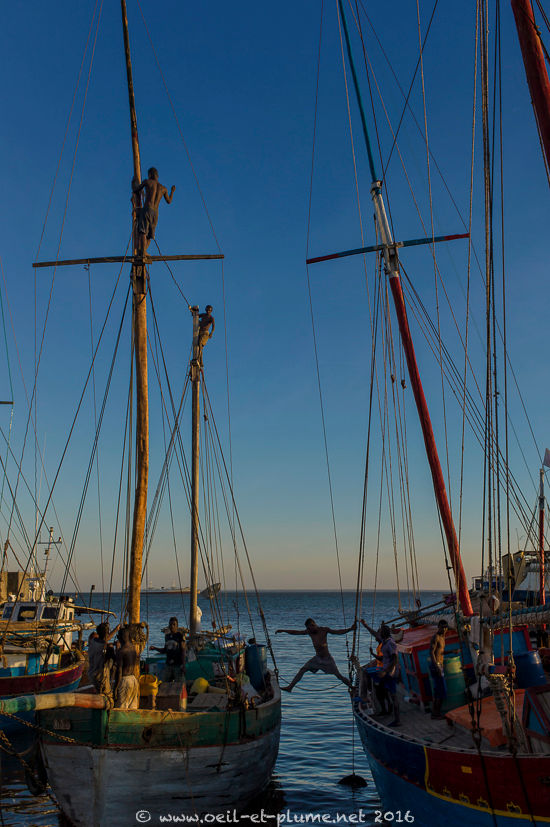