It was only going to be only a transit overnight stay in Ivato – a suburb of the capital town of Antananarivo. It happened to be a royal treat.

My guesthouse room disclosed me a gorgeous view over some semi-aquatic farmland adjacent to a lake. I spent a few hours down there, gathering awesome glimpses and memorable social encounters. There is no mention of this place in any travel guidebook: an unknown location maybe, but so charming and telling. 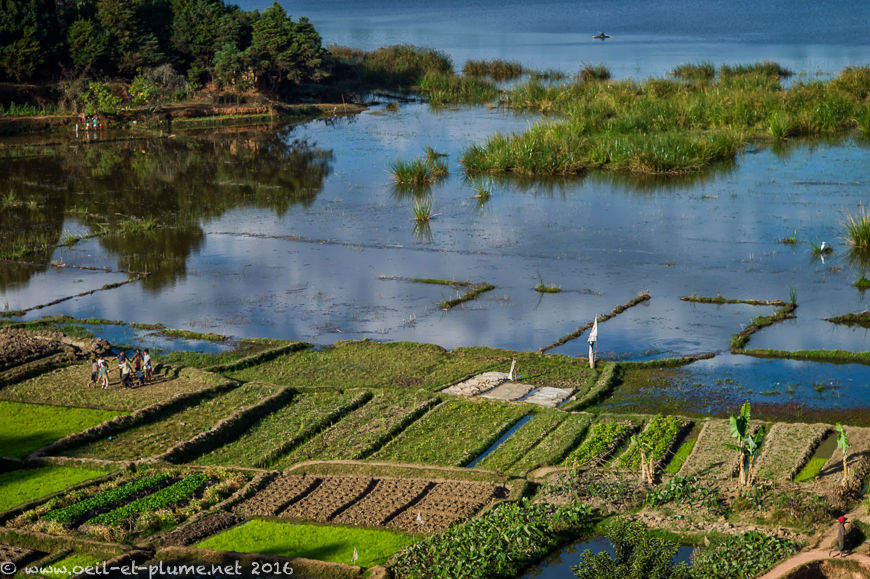 Antananarivo was historically the capital of the Merina people who still account for the majority of the city’s population. It was founded in the early 17th century when the Merina king expelled another tribe from the area. Legend has it that he deployed 1,000 soldiers to capture the site. Later in the same century, one of his Merina successors renamed the place as Antananarivo (‘City of the Thousand’) to honor those soldiers.

In the 17th century, the Merina king built a royal palace perched on a hill in what became the centre of Antananarivo. The city expanded gradually at its periphery. The surrounding plains such as Ivato were transformed into paddy fields to meet the population’s need for rice.

In summer time, the royal family used to move to Ivato for a while to enjoy the cool atmosphere in the vicinity of the lake. A sacred water well ensured fresh and safe water throughout the year. Mango trees were planted to provide shade and fresh food.

So is Ivato’s neighborhood nowadays: a happy blend of rural life and cityscape, enhanced by discrete but solid historical references.

The following part of my post is a call to your visual sense and to your imagination. I leave it to you to figure out how the people met during my short stay were approached, what we exchanged about, and how they felt about it. On my side, I can only ensure you that I enjoyed it tremendously. The beauty and the joy of the unexpected. 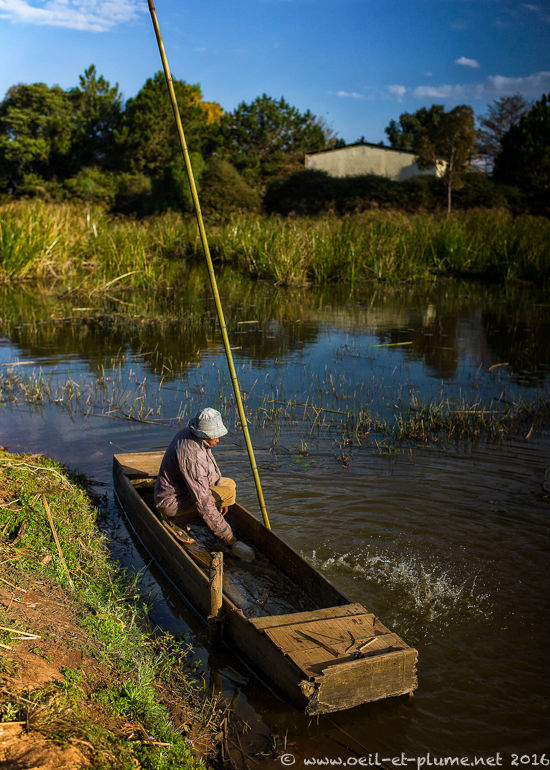 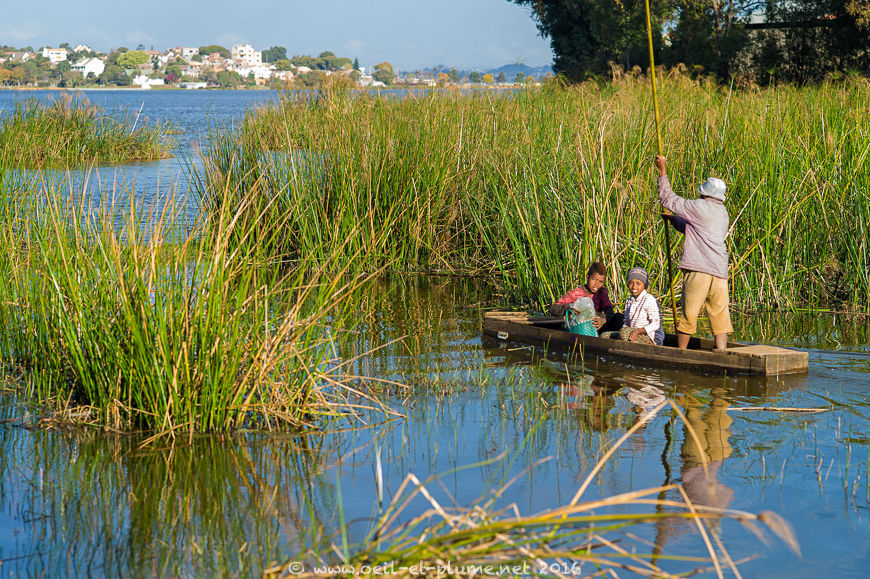 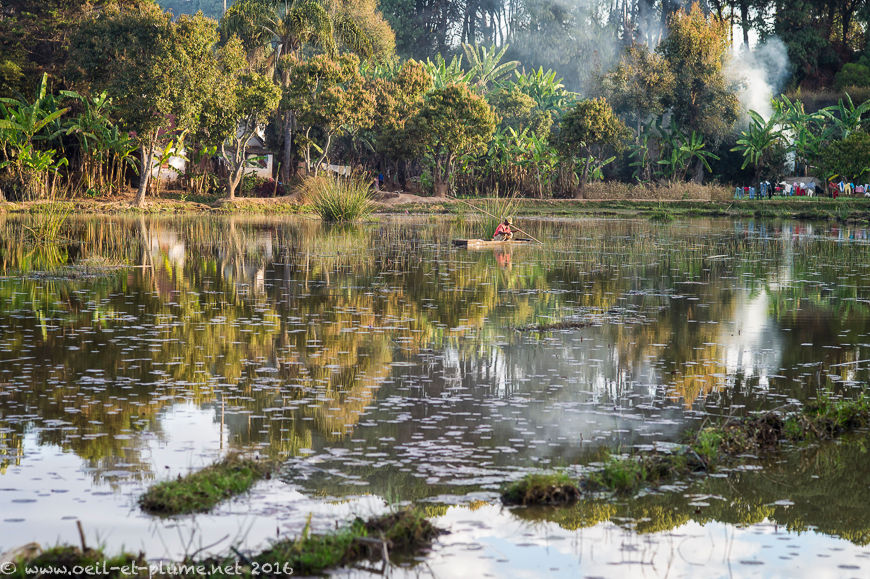 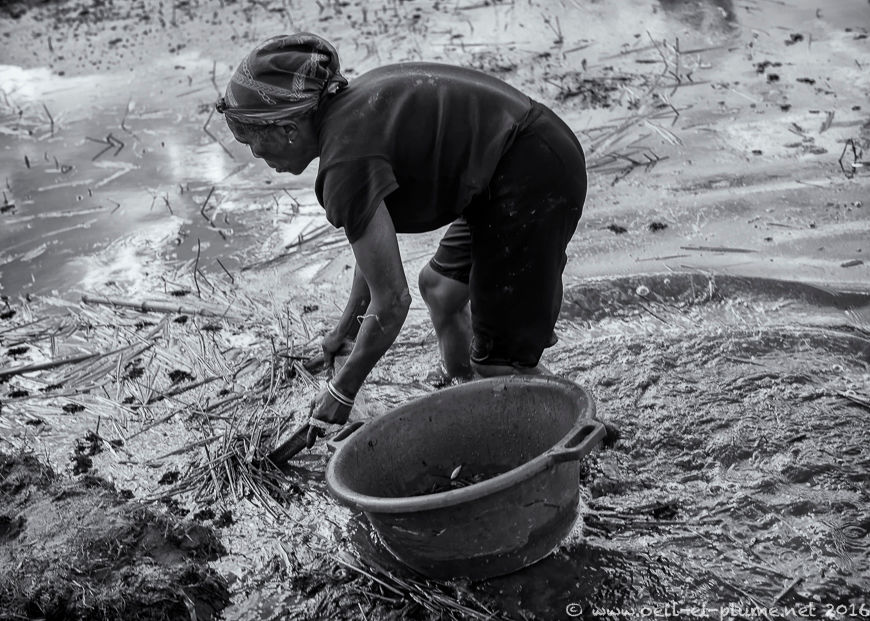 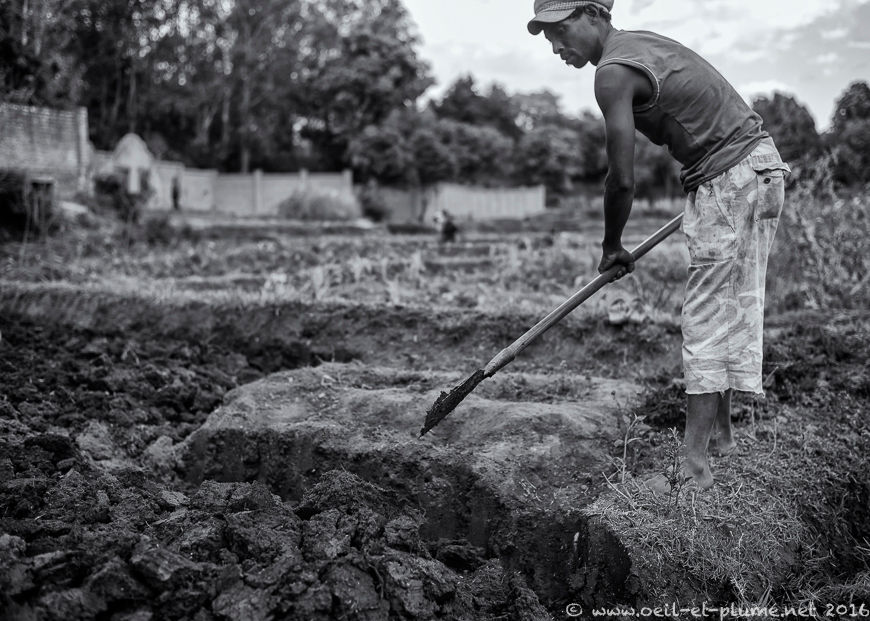 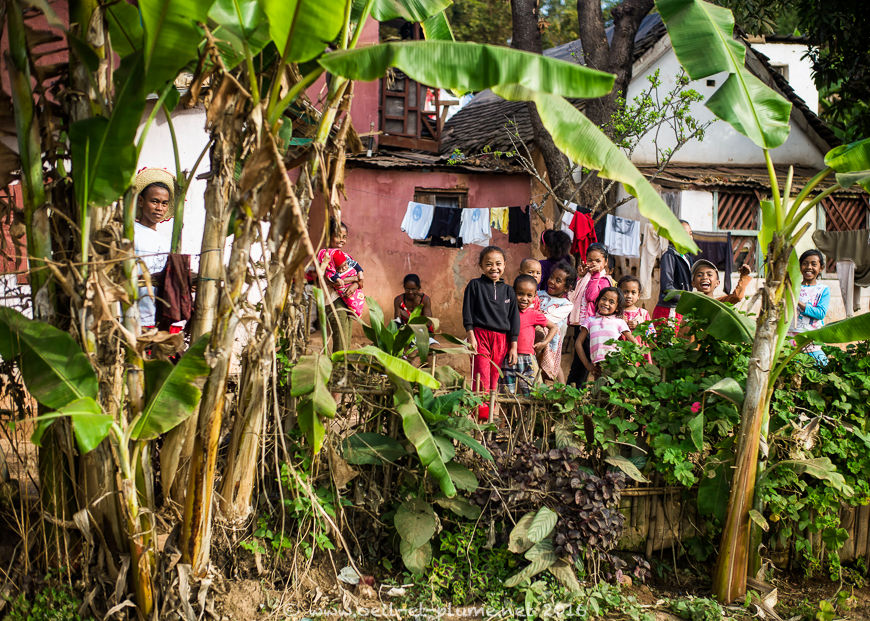 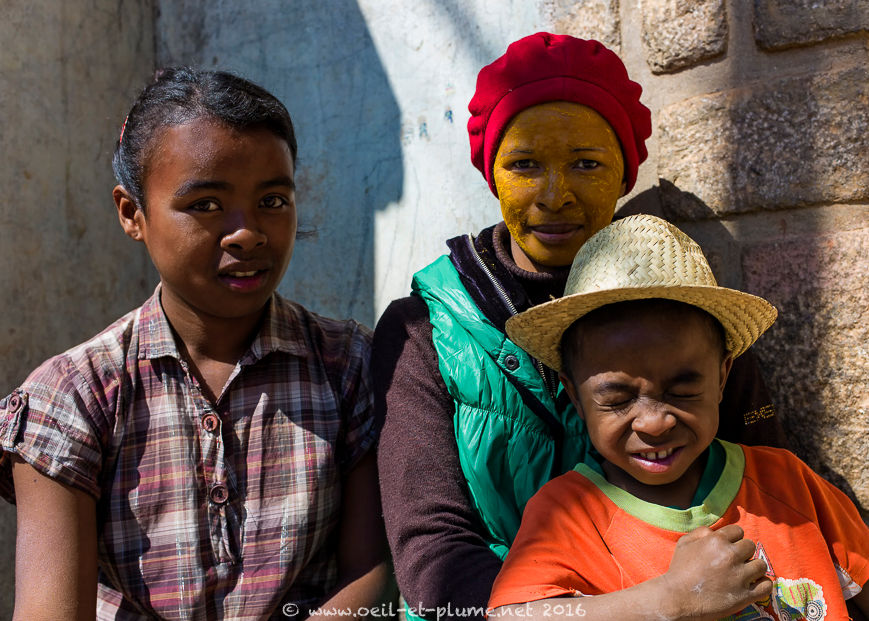 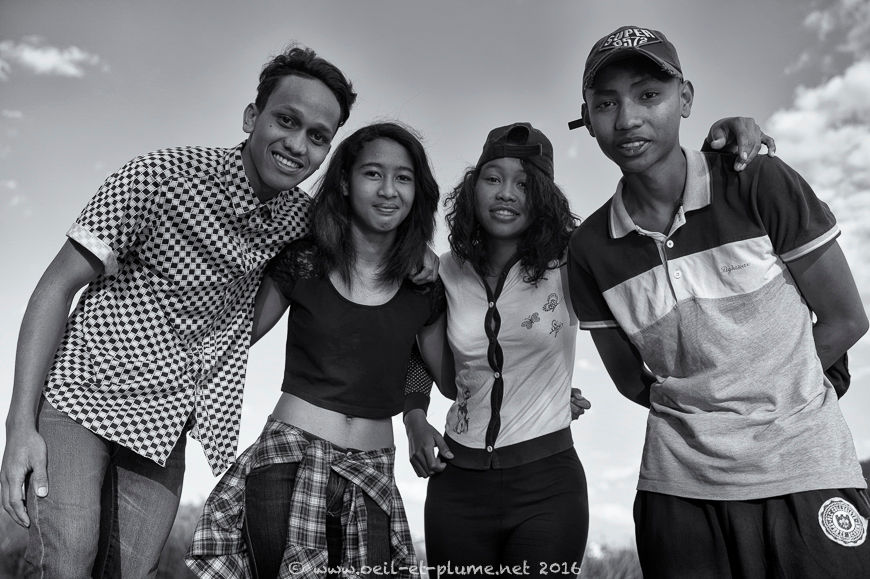 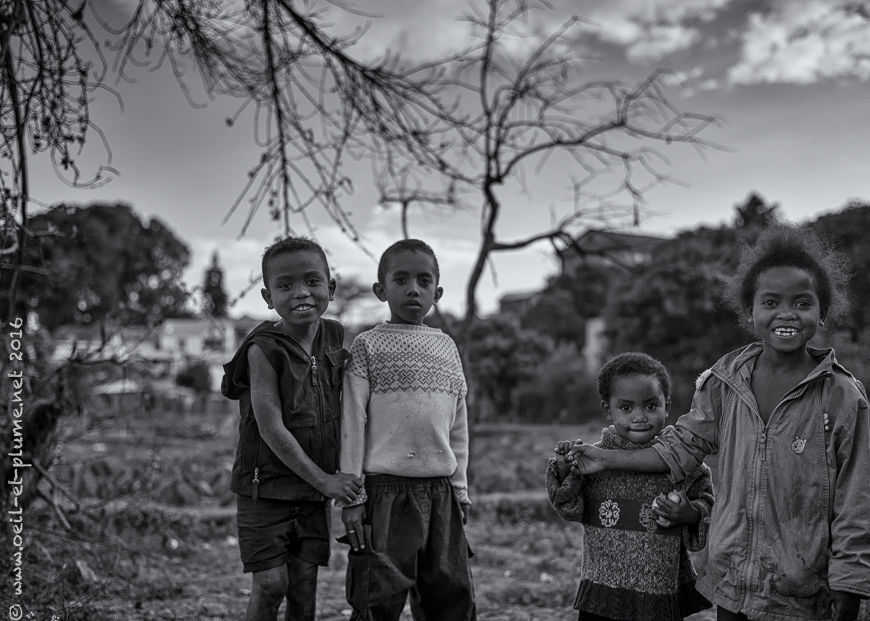 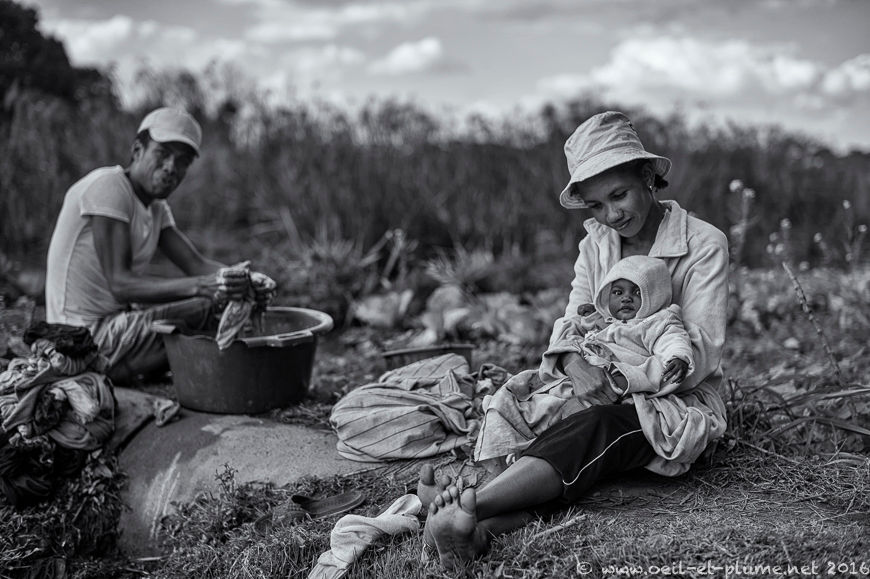 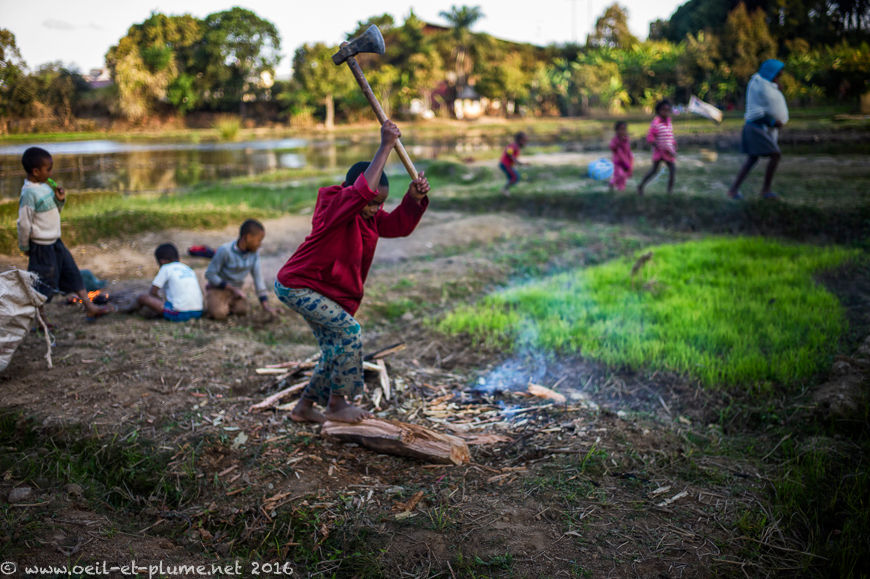 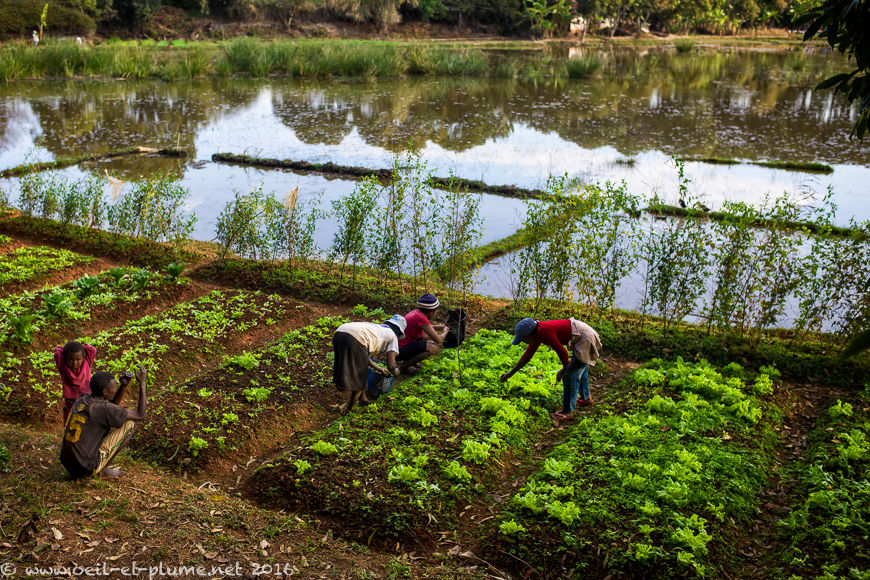 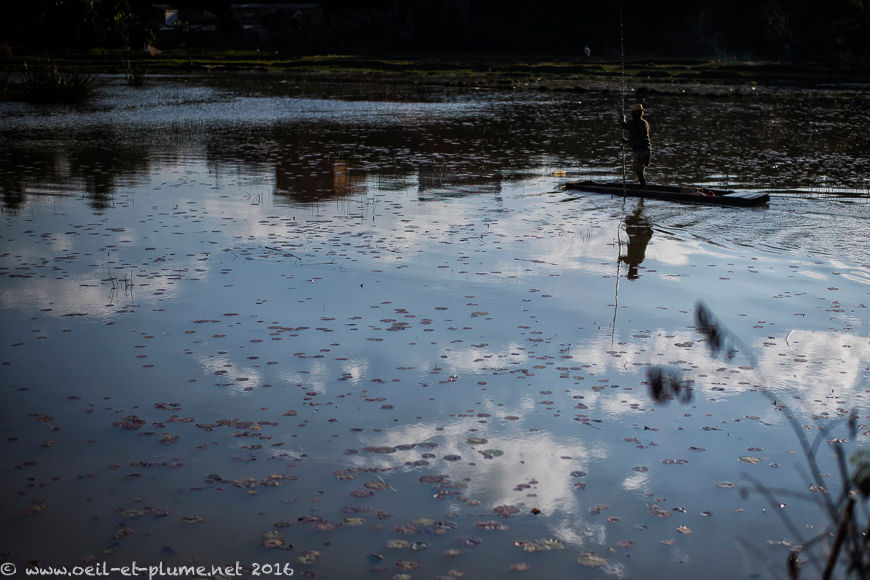 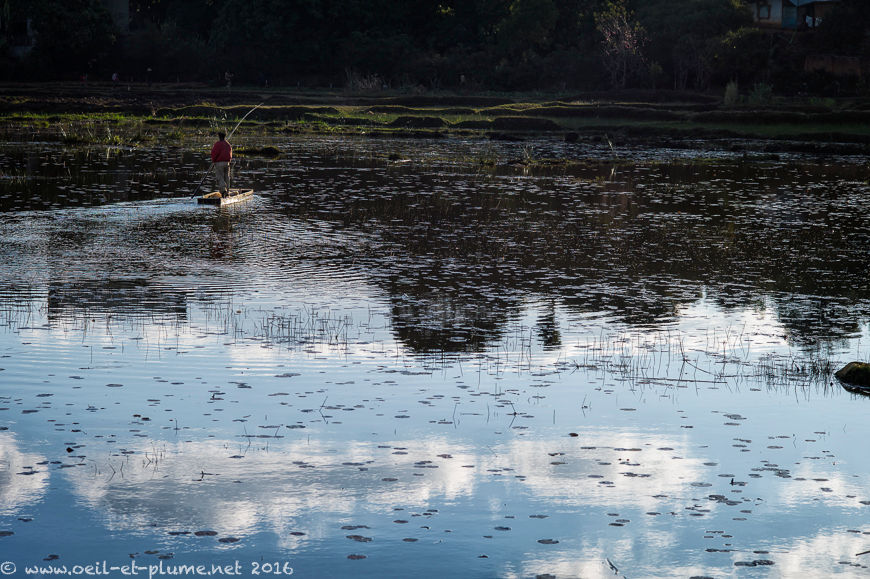 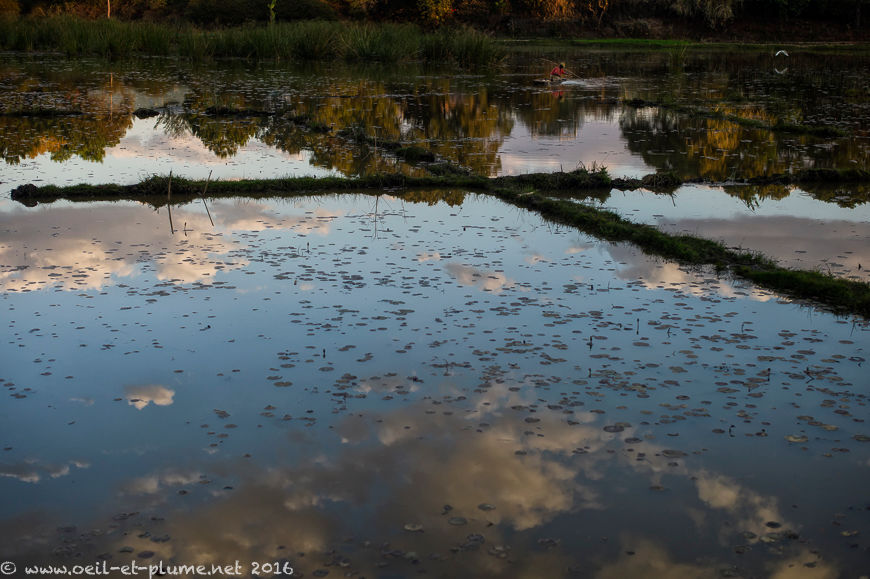 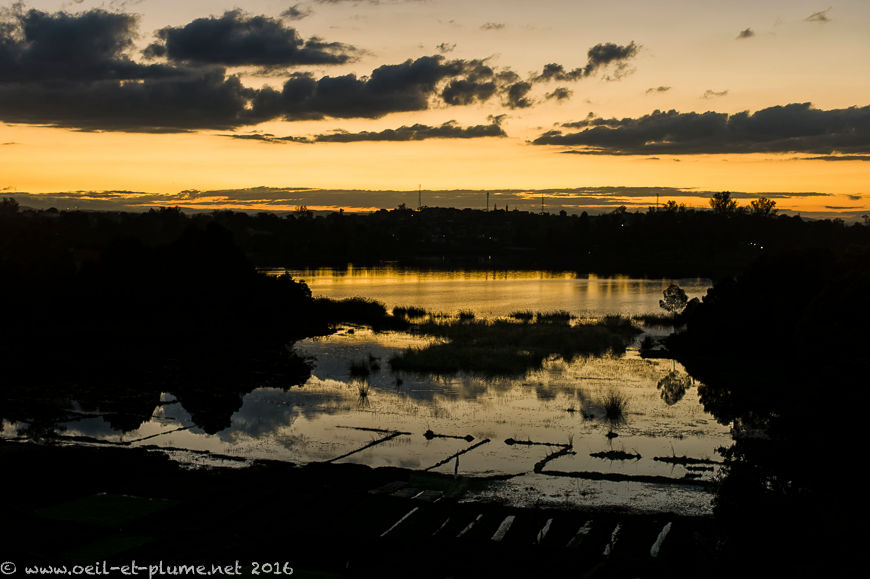