Water is life : it provides security, food, mobility, business and entertainment to mankind. Bangkok waterways are all this at the time.

Bangkok is born on Rattanakosin Island in the late 18th century, protected by a meander of the Chao Phraya River to the west. At that time, the royal capital was located in Thonburi, just on the western bank of the River. King Rama I found Thonburi too vulnerable to a possible attack by Burmese armies. He was also eager to recreate the natural defenses and the waterway network of the former capital Ayutthaya.

Thus, a set of canals was dug to the east of Chao Phraya River to serve as moats and henceforth to secure the heart of the his new kingdom. The magnificent Grand Palace and various beguiling Buddhist shrines and temples were built on Rattanakosin Island. Bangkok soon earned the epithet of ‘Venice of the East’.

Bangkok’s network of waterways was not only to protect against invaders, but also to facilitate the transportation of people and goods along the many piers. In festive days of the high-tide season, boat plays and races were traditionally held on the main canals.

Modern Bangkok neglected its waterways until the over-saturation of its road networks. It rediscovered the virtues of water transportation since the 1990’s. For many commuters, boat services represent today the most efficient way to reach the commercial districts.  Bangkok reinvigorated its waterways in the last decades, but did not manage yet to clean up canal water. With hundreds of thousands dwellers living next to the canals, the water remains notoriously polluted.

Never mind. I spent quite some time on Bangkok waterways and walking on their sides in order to discover the day-to-day life of another Bangkok. A discrete but fascinating Bangkok, intimately connected to the more high-profile locations of the city centre. I will pursue my photographic endeavor during my next visit to Bangkok. 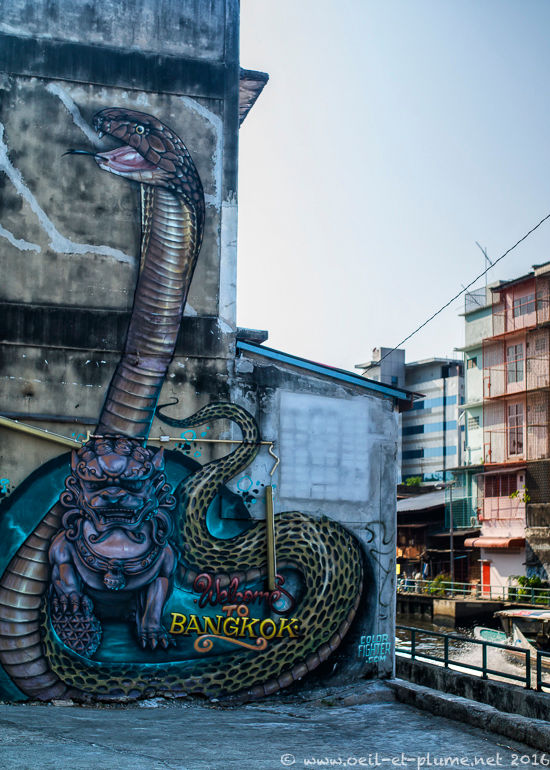 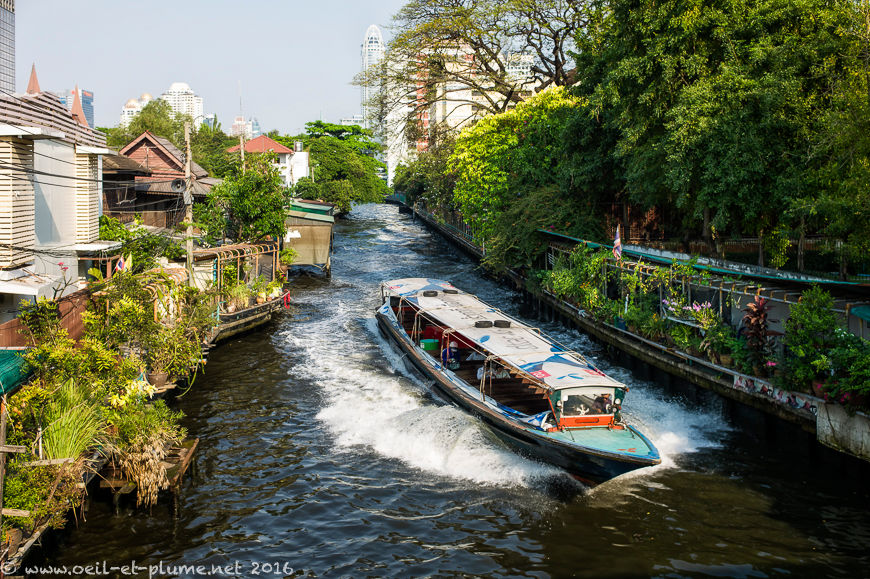 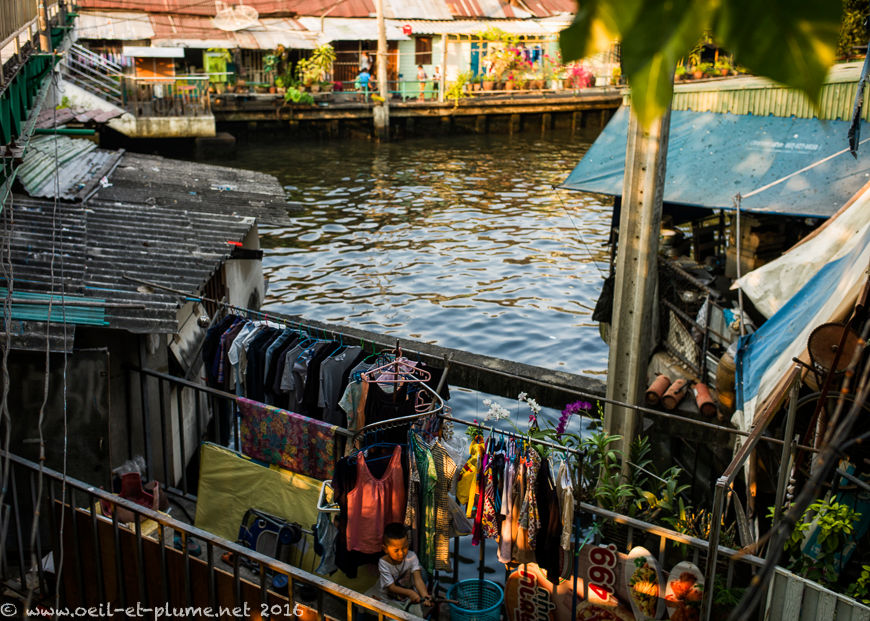 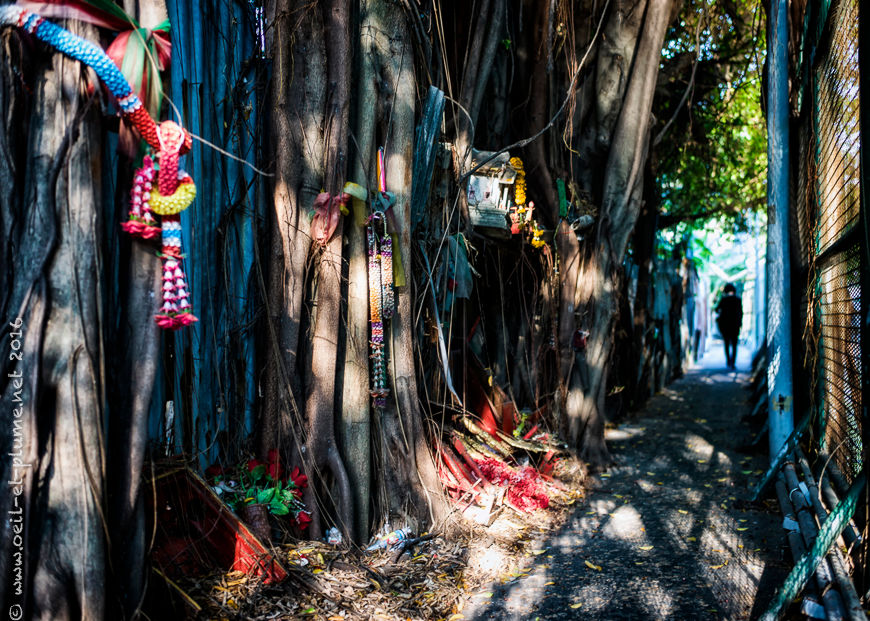 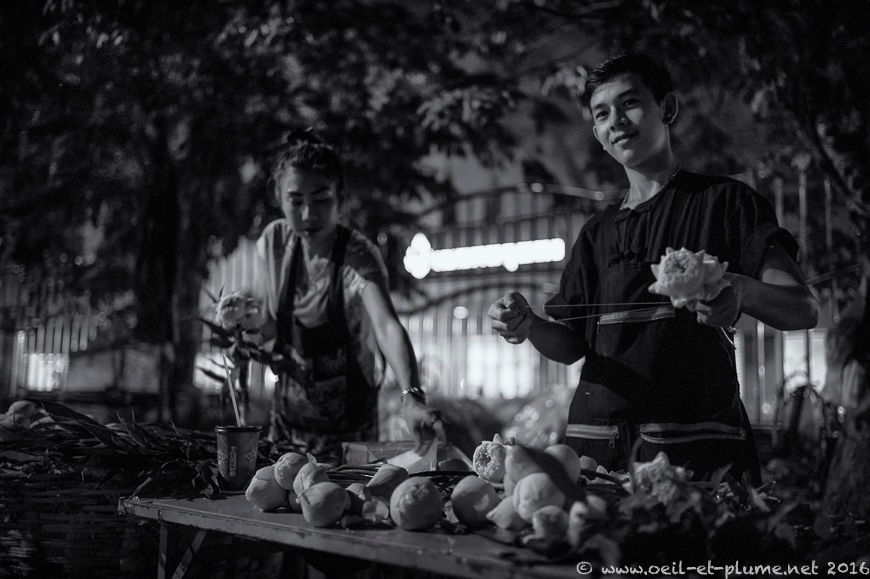 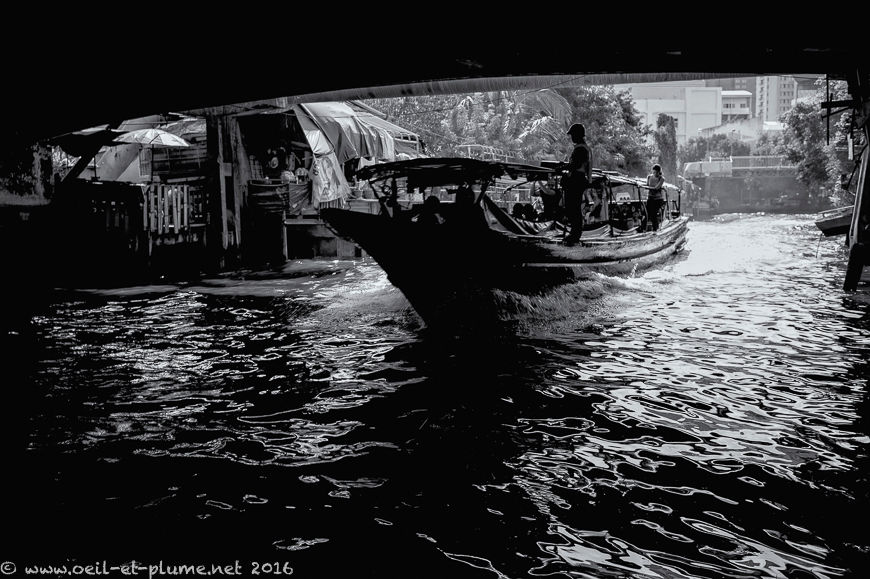 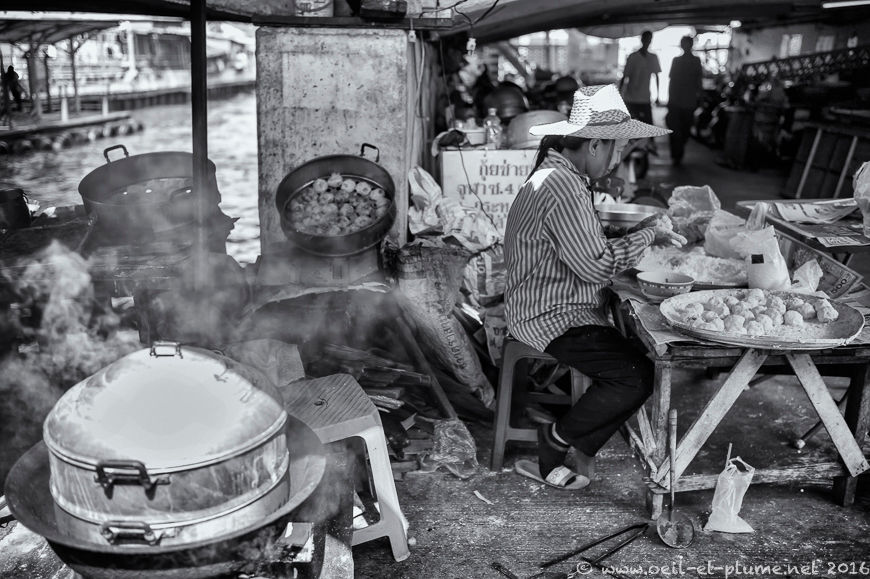 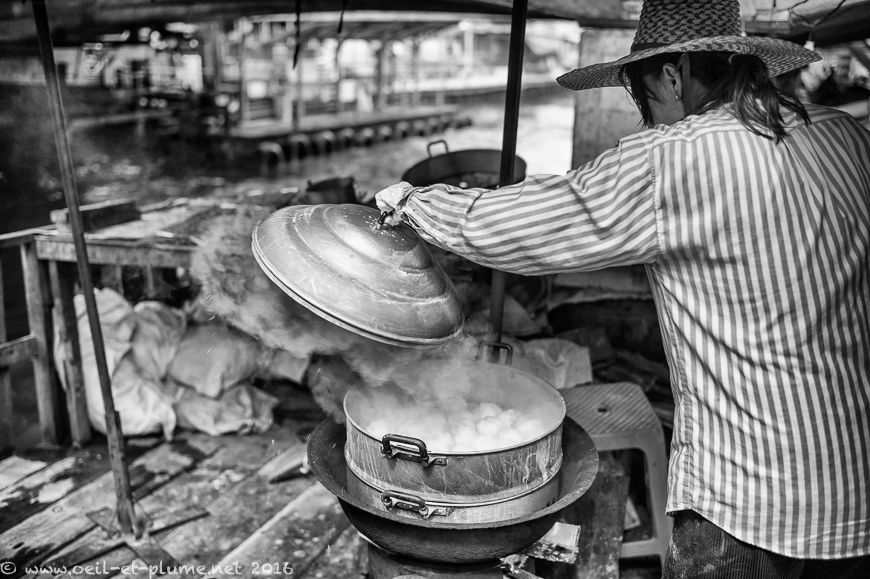 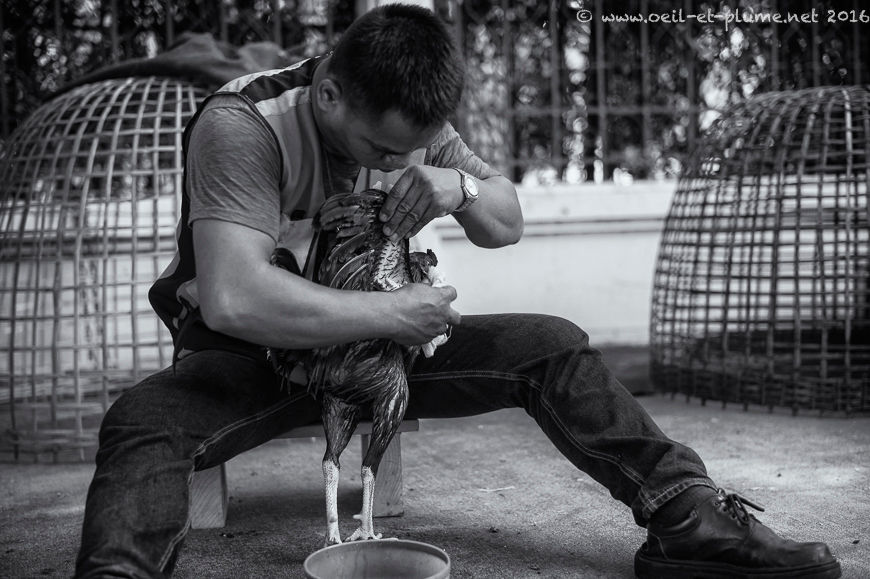 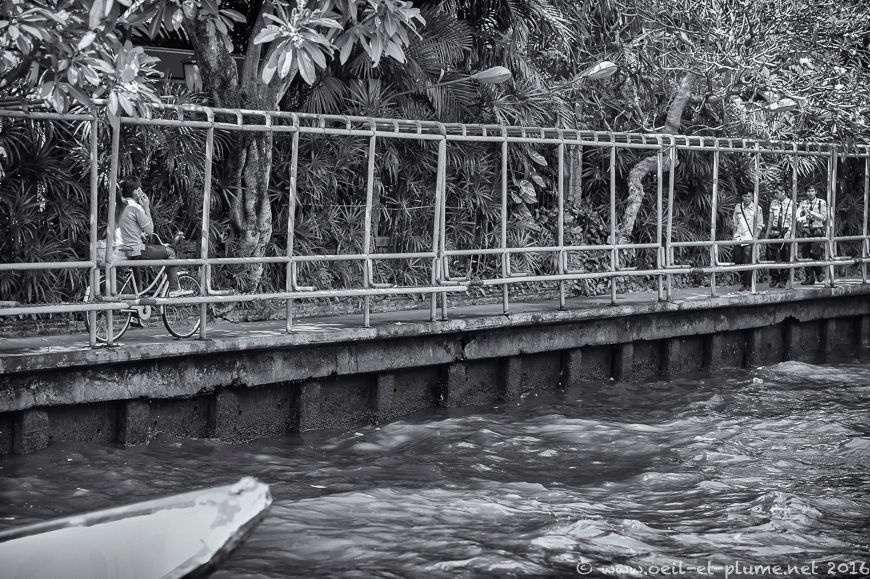 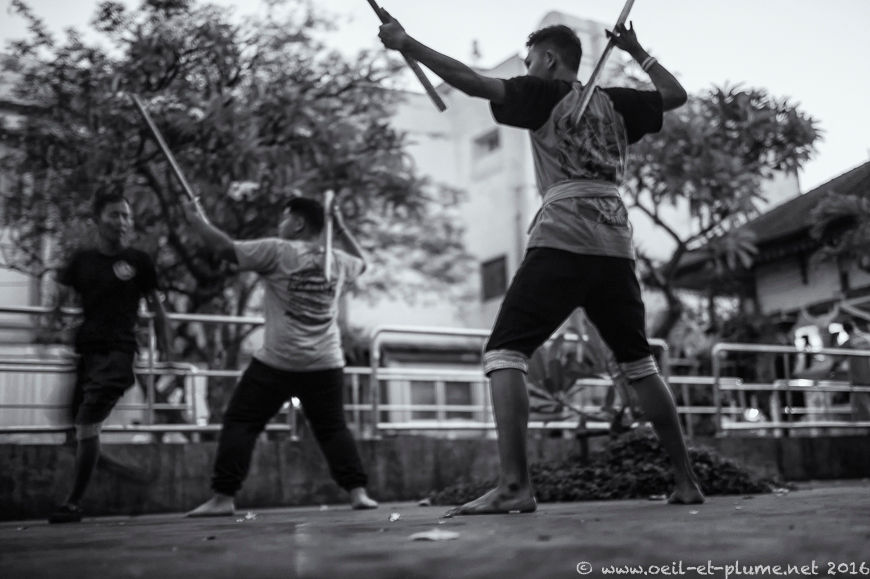 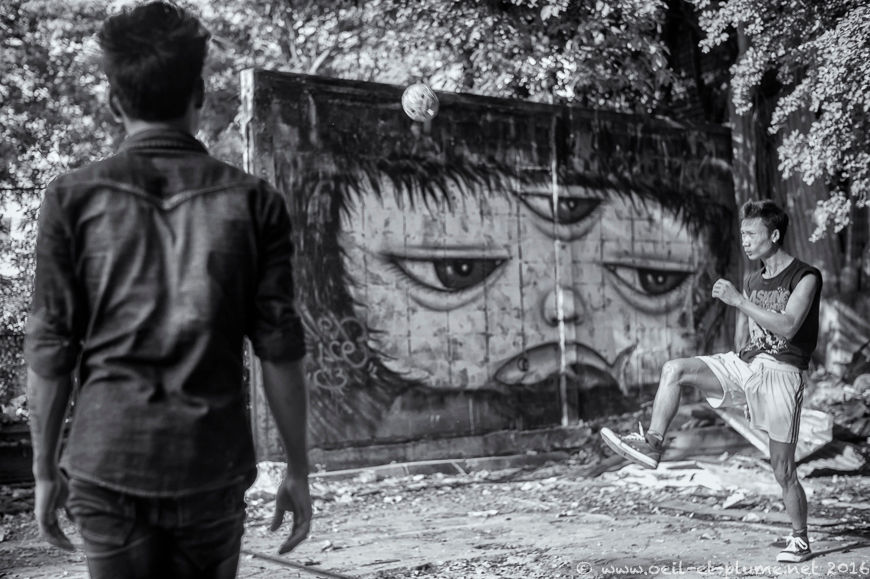 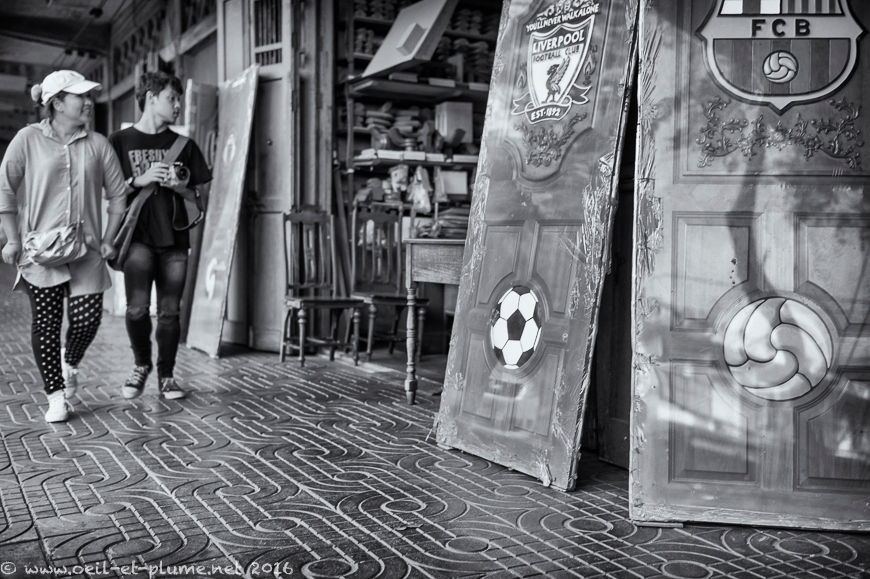 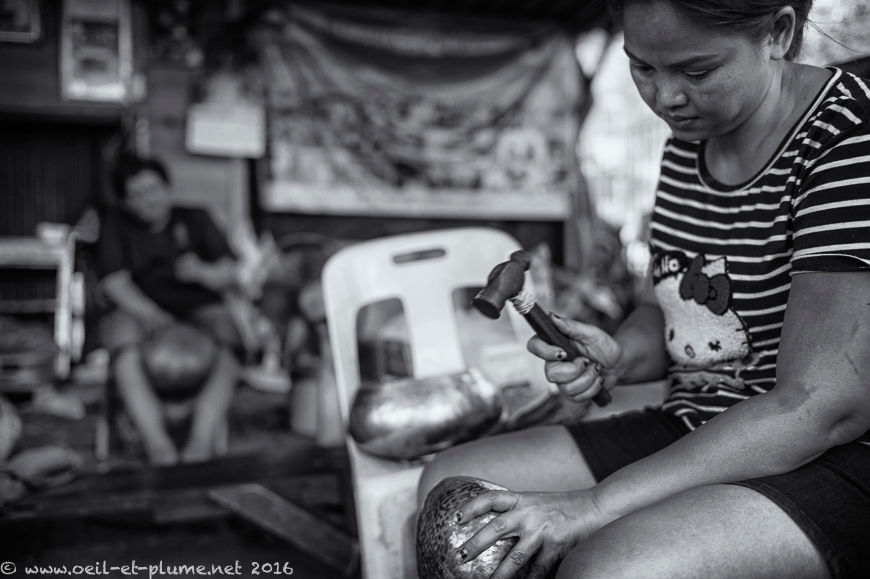 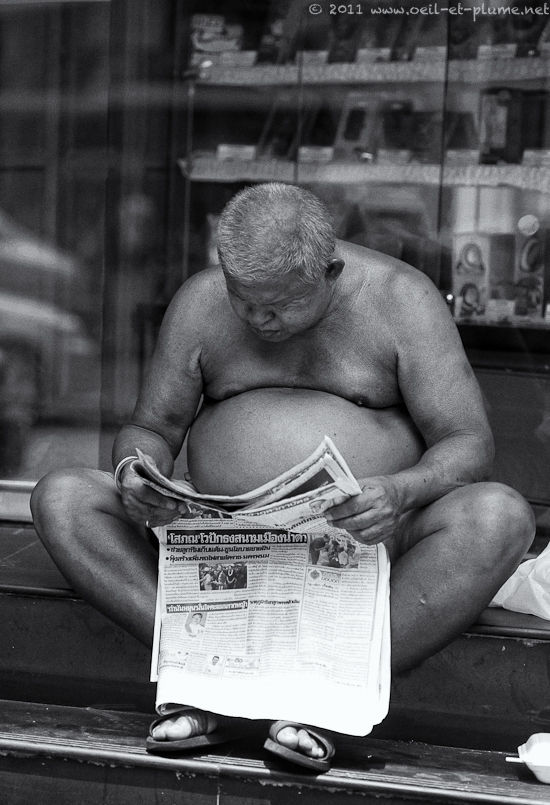 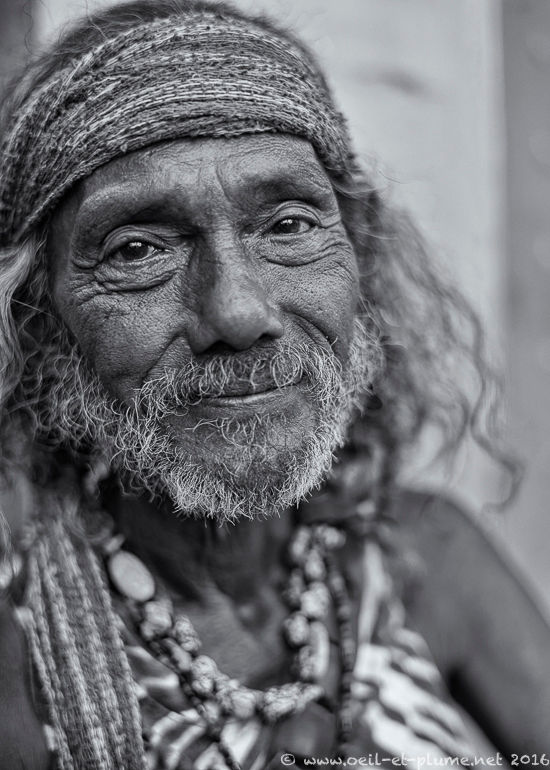 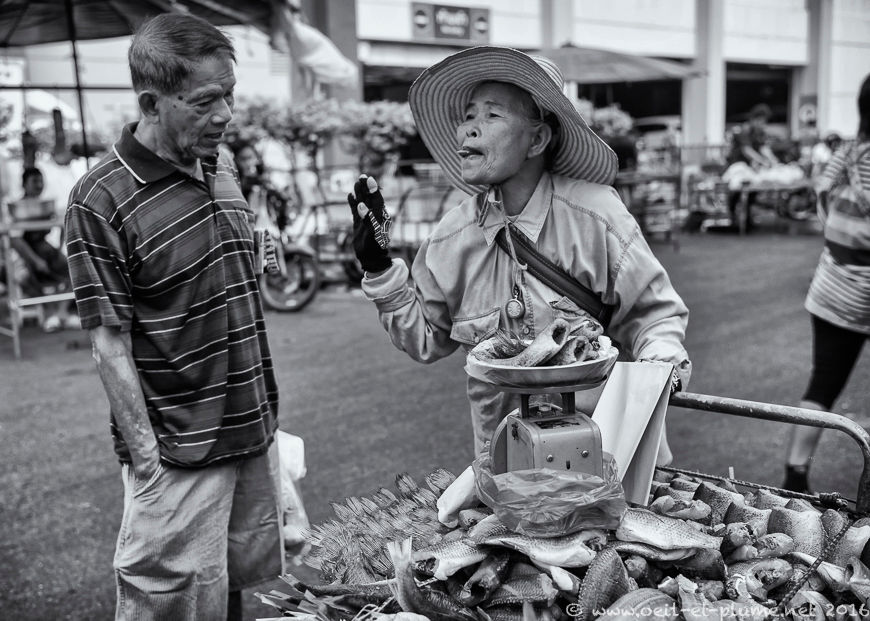 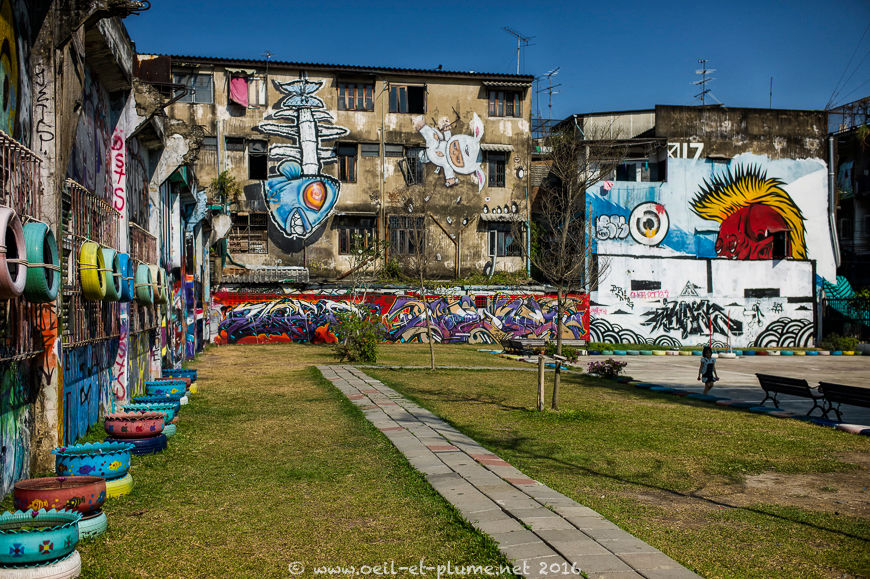 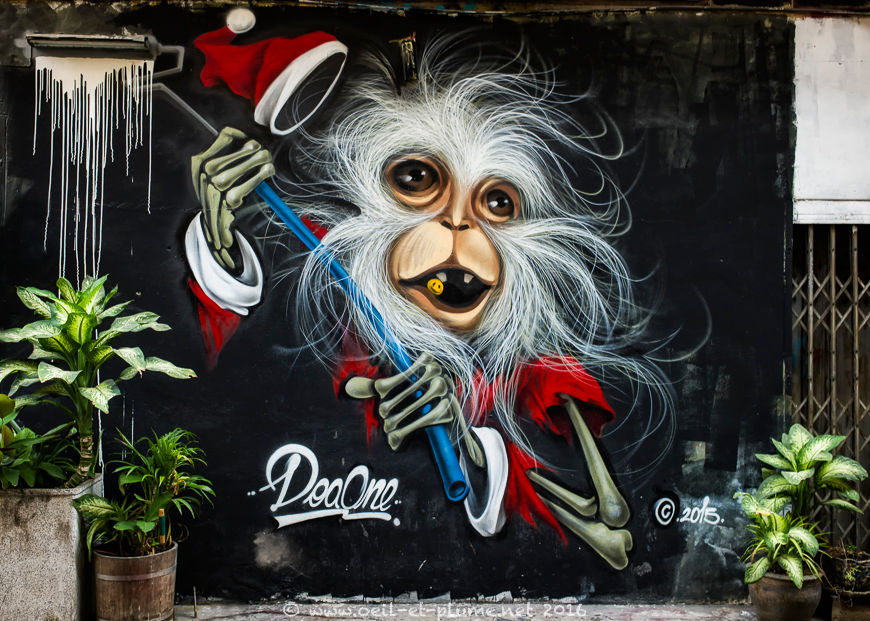 I wish you a merry Christmas, be it in Bangkok or elsewhere!