I pretty much criss-crossed Anatolia in recent times, be it along the Turquoise Coast of the Mediterranean Sea or in Cappadocia and other inland locations. Unitl recently, the Black Sea shore in northern Anatolia was still a black hole to me. It was time to shed light on this beautiful and authentic region.

The Black Sea baths Europe, Anatolia and the Caucasus. Through the Bosphorus and Dardanelles Straits, it exchanges water, goods and people with the Mediterranean Sea.

As a matter of fact, the Black Sea’s marine ecosystem is naturally rich and active. A robust and sustained industrialisation along the Black Sea’s coasts has considerably affected its natural endowments in the last decades.

This is not to suggest that human activity in and around the Black Sea is recent. In the Antiquity already, it was a busy waterway on the crossroads of the Balkans, Eurasia, Caucasus, Central Asia, Asia Minor Mesopotamia and Greece. Ancient ports, some older than the Egyptian pyramids, still line along the Black Sea’s shores.

You best approach Amasra aboard a flying bird. The areal view of the historical port town is simply breathtaking. 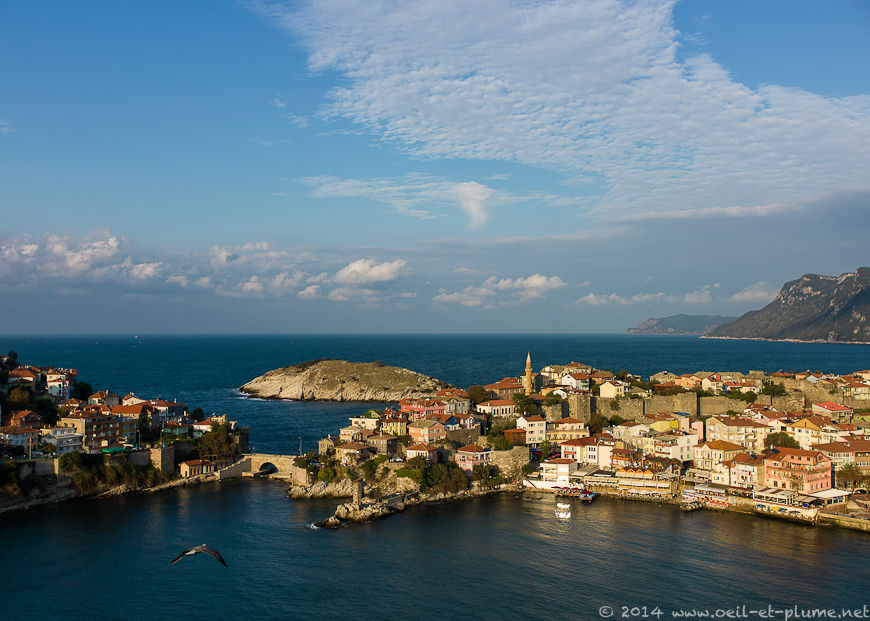 Amasra is organically connected to the Black Sea. It consists in a L-shaped peninsula only attached to Anatolia’s mainland through a narrow stretch of land. Also part of Amasra, the small Boztepe island relies on a bridge first built by the Byzantines to breath together with the nearby peninsula. A master piece of symbiosis between Water, Earth and Air. 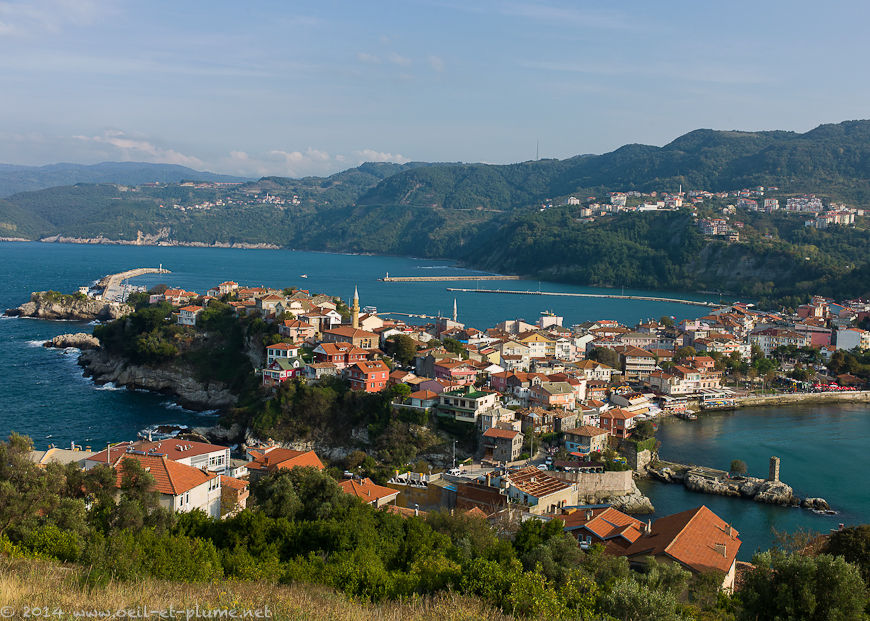 Amasra owes its name and probably also its charm to Amastris, a niece of the Persian King Darius III back in 3rd century BCE. The Persian Queen united and ran prosperously various colonies along the Black Sea coast including Amasra, before being murdered by her proper son.

Nowadays, one can visit or live in Amasra only in a happy and serene state of mind. Not only humans feel well in Amasra, but also pets. I have not crossed as many cats and dogs in a single and small location in Turkey – happy and serene pets. 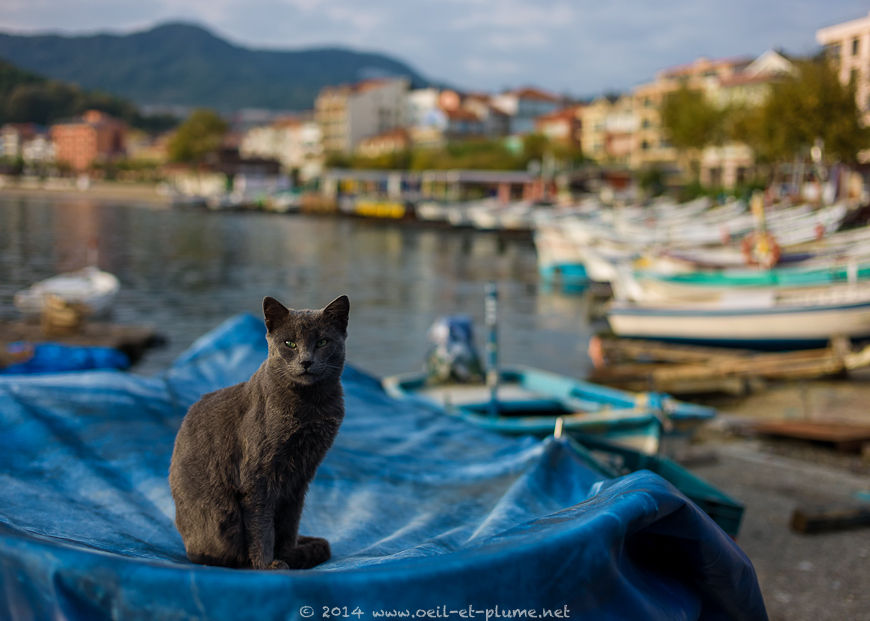 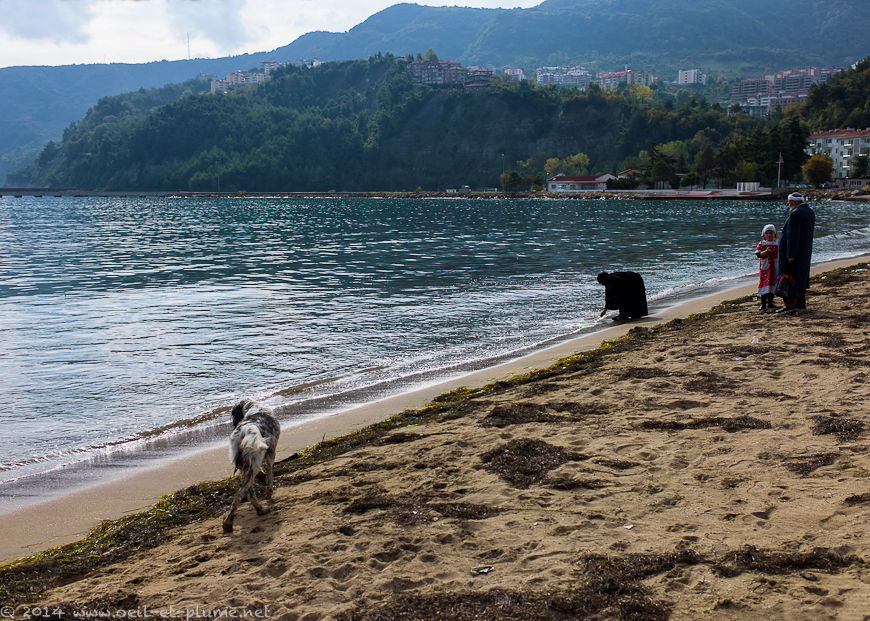 I spend more time in the port than anywhere else in Amasra, as a legitimate tribute paid to the Black Sea. These are rewarding moments tracking the thousand facets of a fishing town, even in standstill at times. 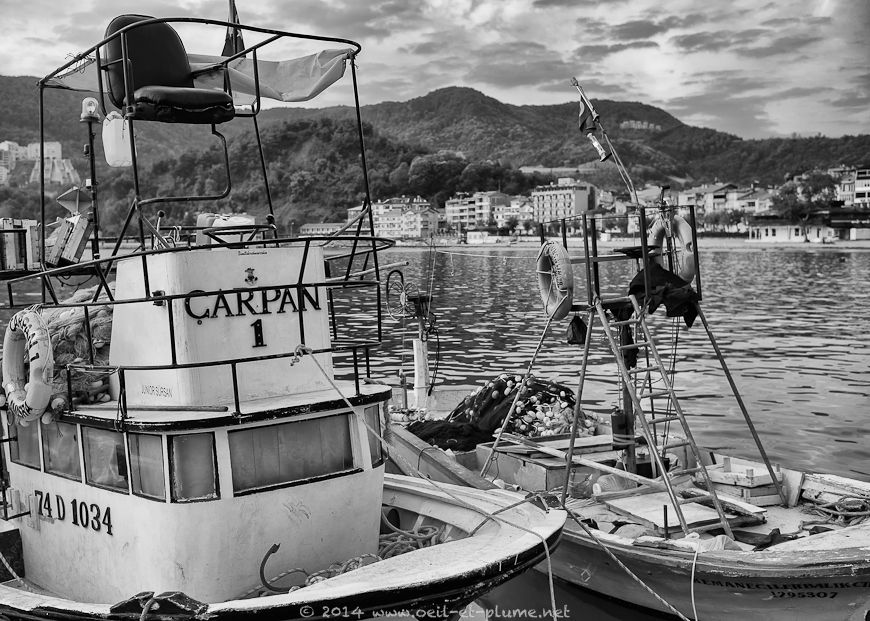 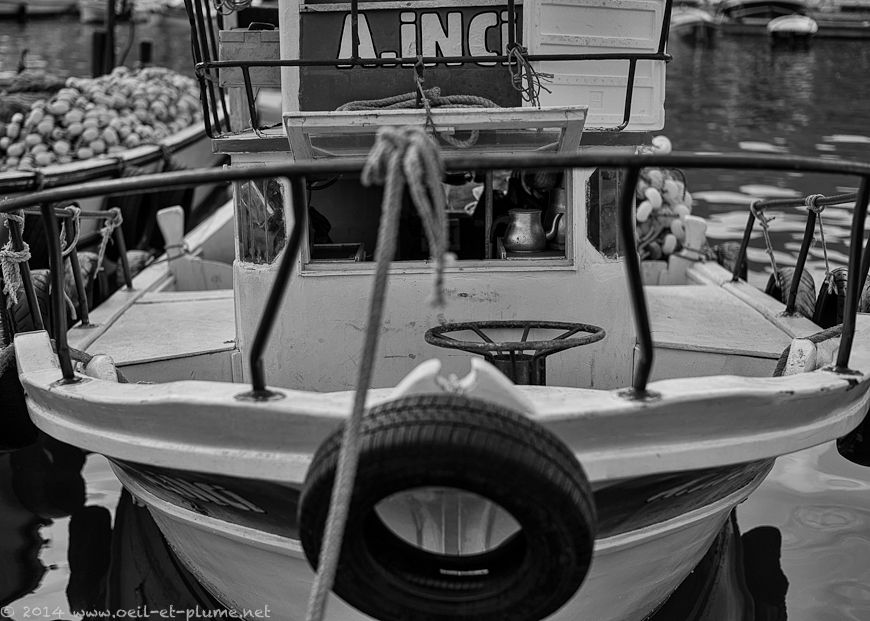 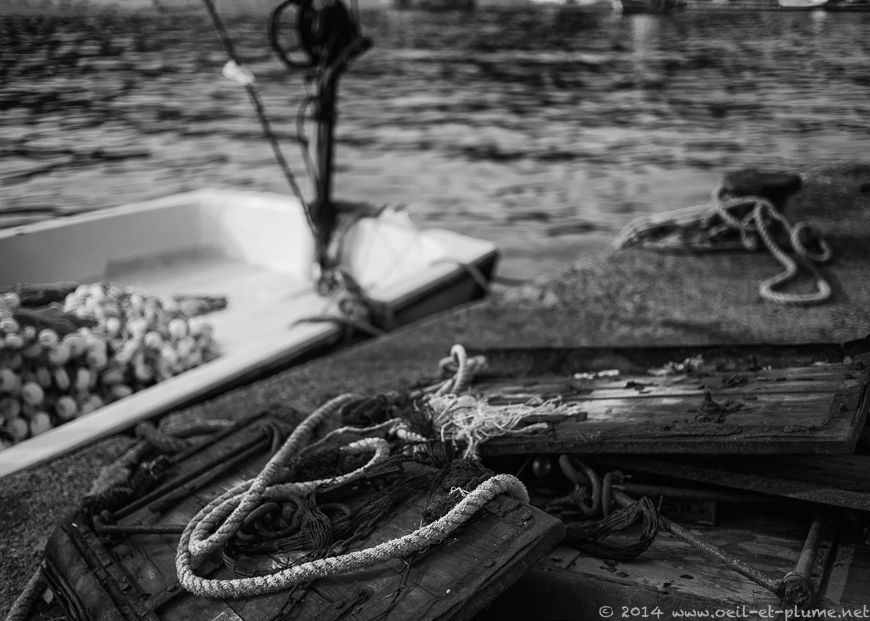 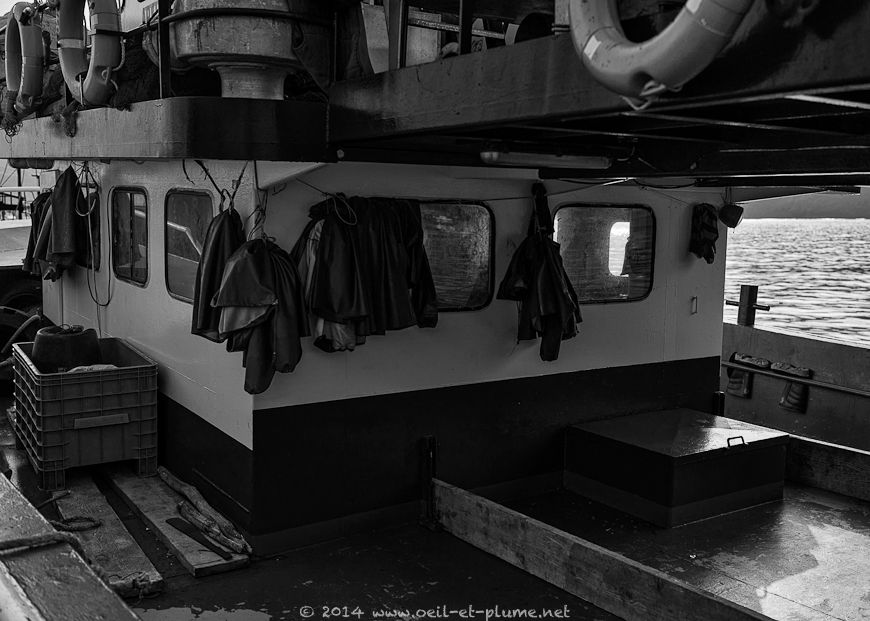 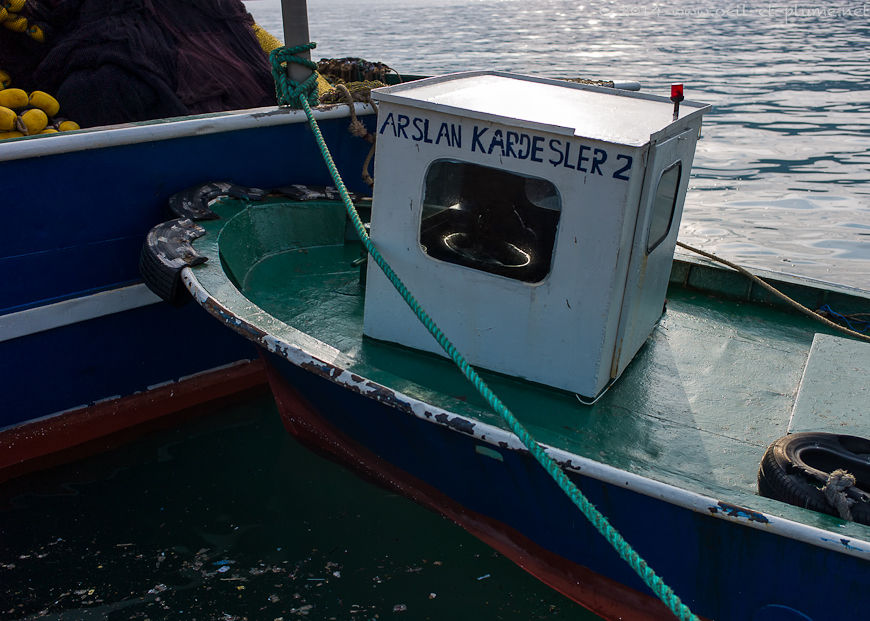 My early morning’s visits to the seawall set the pace for the day. Placid giant, the Black Sea erupts unexpectedly in powerful splashes against the ultimate protection of port assets, as if it would seek avenging the depletion of its halieutic resources. 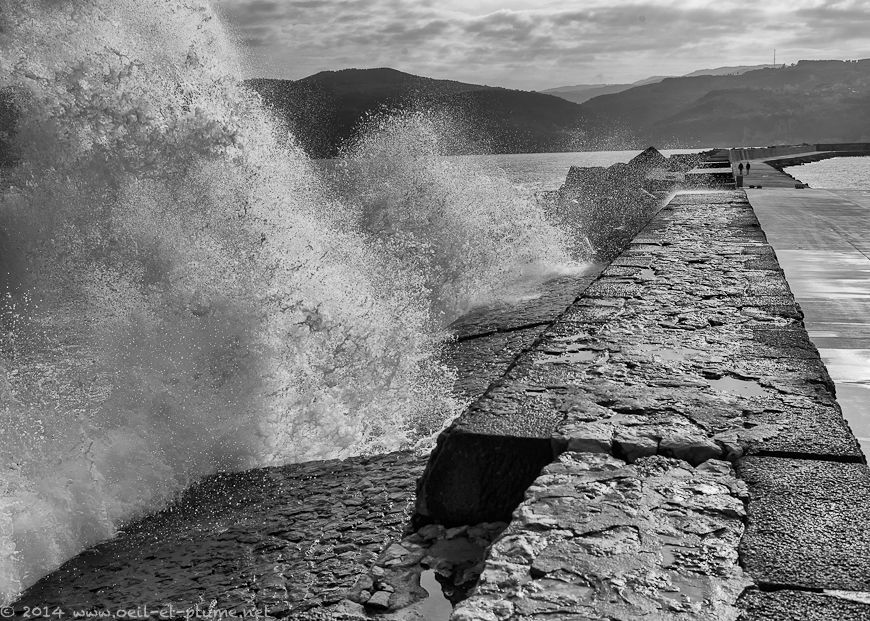 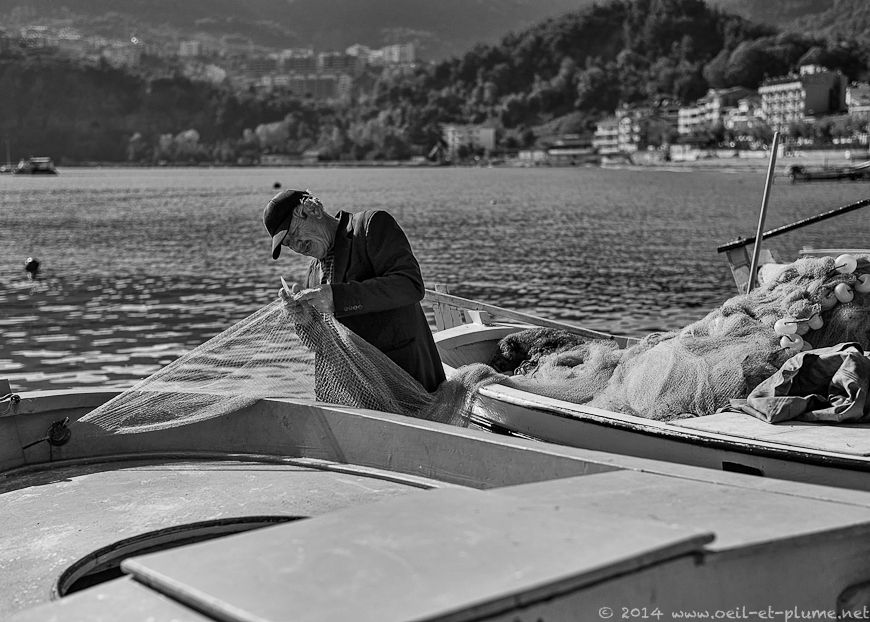 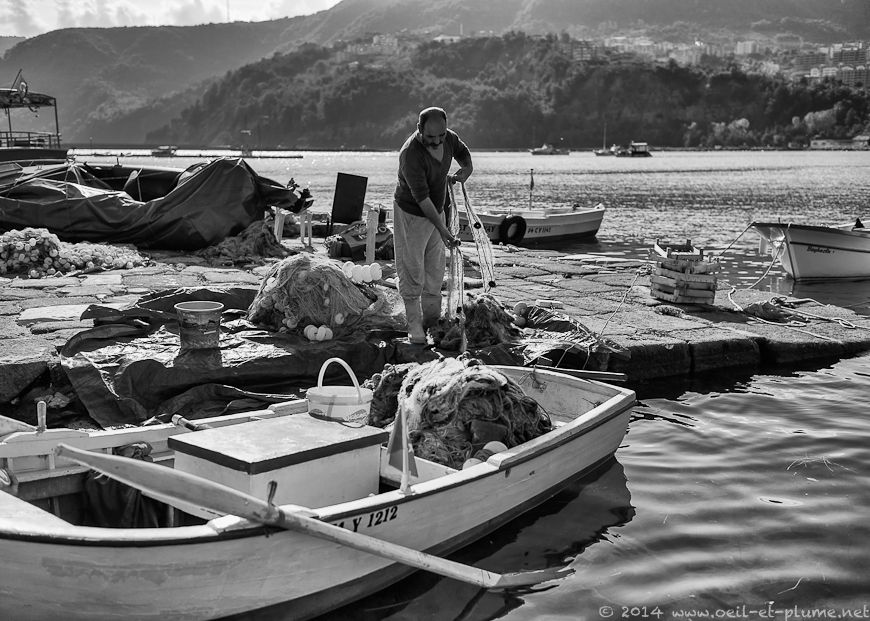 Port town, Amasra is highly dependent on farming production brought from the mainland. Local markets display the variety of items found elsewhere in Anatolia, not to mention the inescapable souvenirs proposed to the numerous visitors. 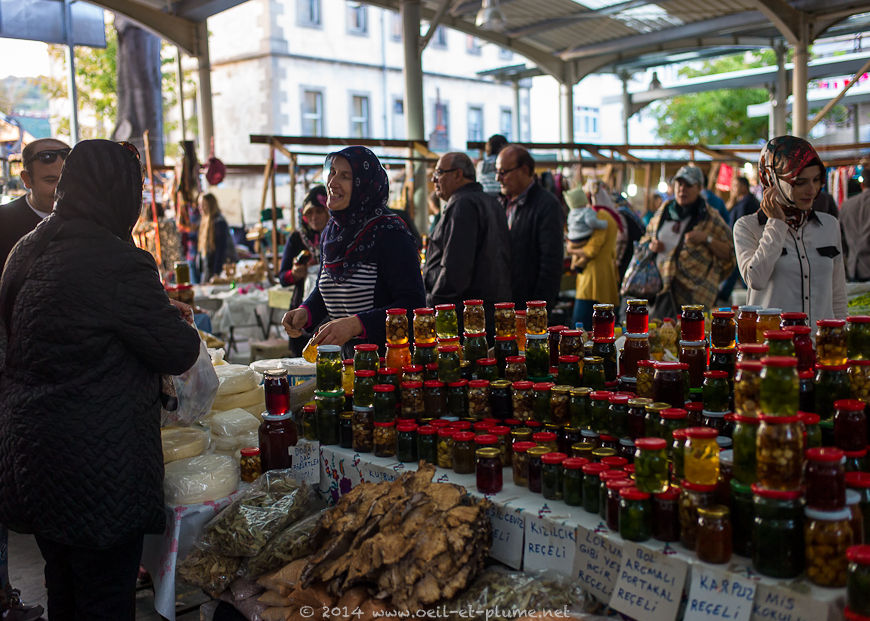 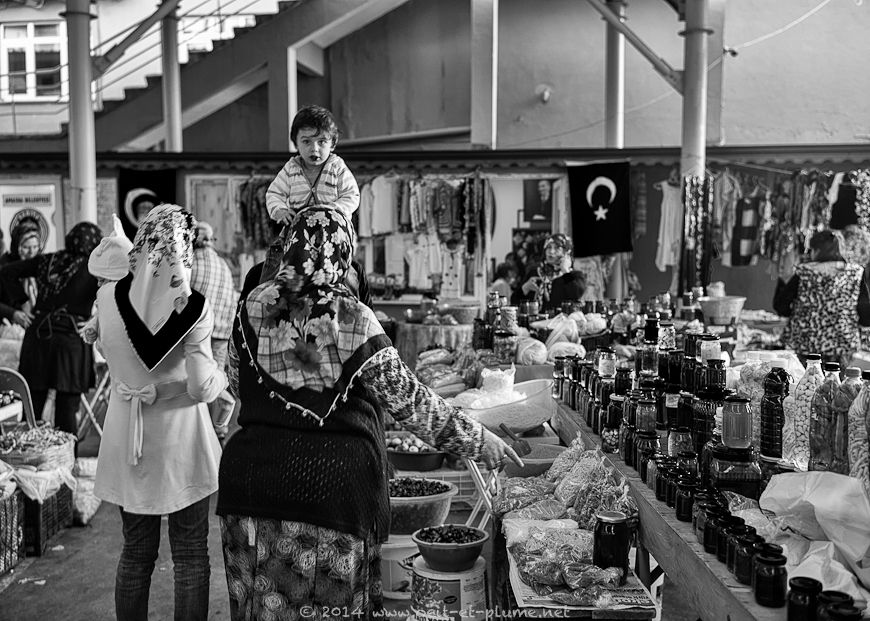 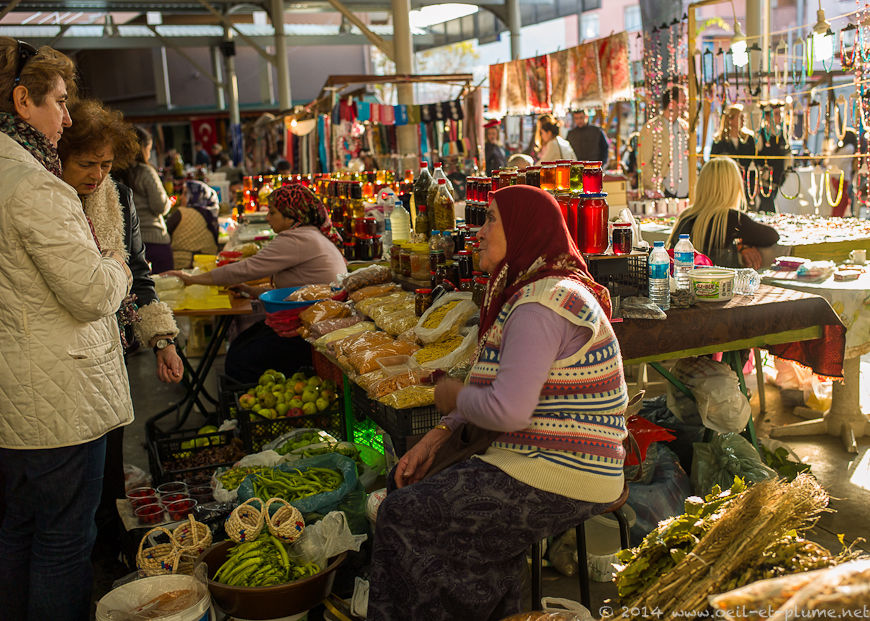 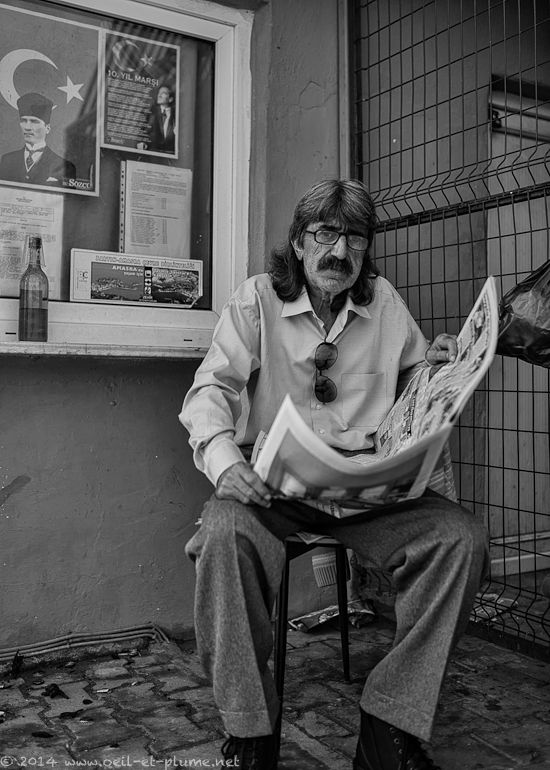 Tired of busy bazaars, I head uphill toward the castle.

As most of Anatolia, Amasra falls under Roman Byzantine rule in the last centuries BCE. Byzantines transform the acropolis into a fortress and build the still existing church. Amasra suffers a sharp decline starting from the 9th century CE due mainly to growing insecurity despite the permanent military presence of the Byzantines. 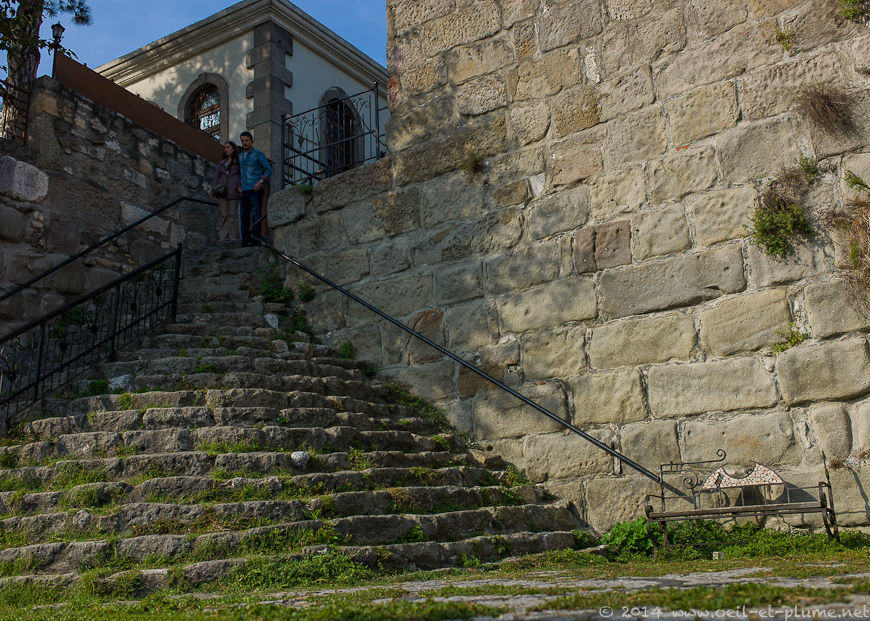 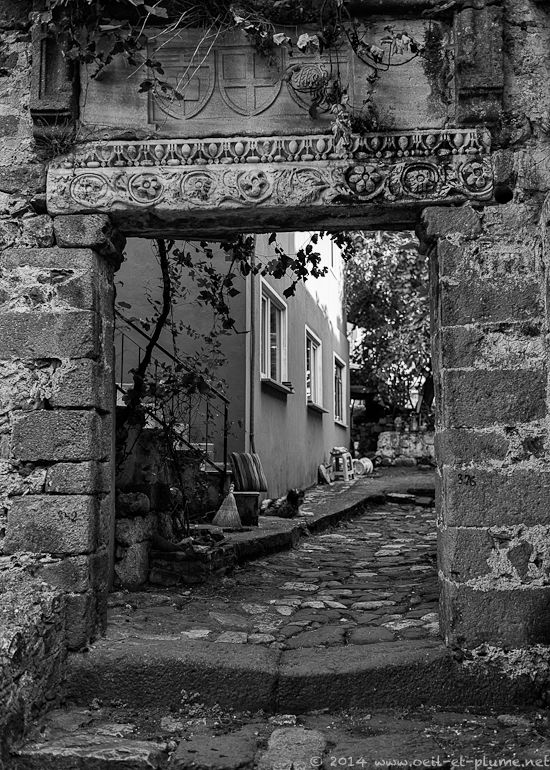 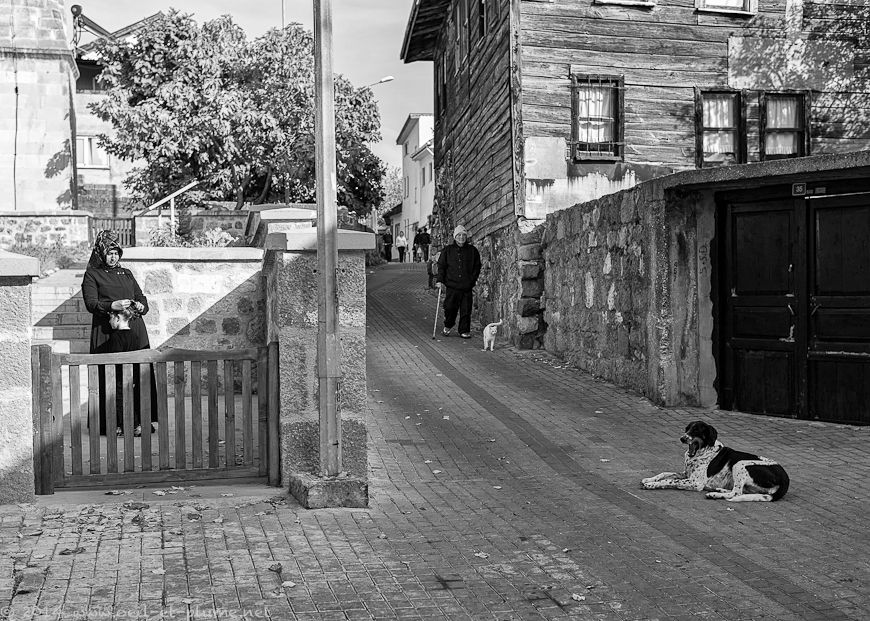 The Italian Republic of Genoa rents Amasra from the Byzantines in 1261, in a bid to control the trade in the Black Sea. The trading town regains part of its former lustre during Genoese rule until 1460 when the Ottomans conquer the Anatolian shores of the Black Sea. At that time, the church is transformed into a mosque which is disused nowadays. 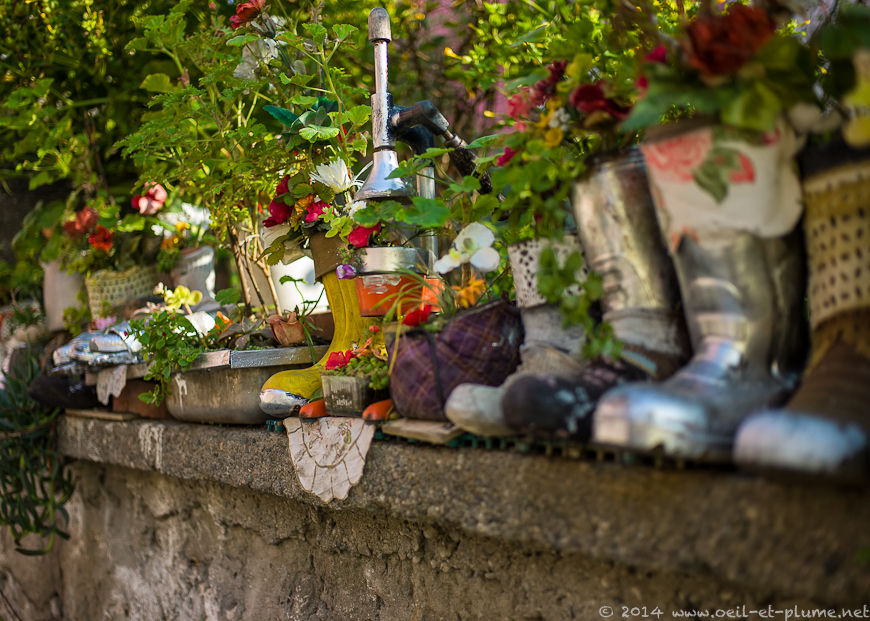 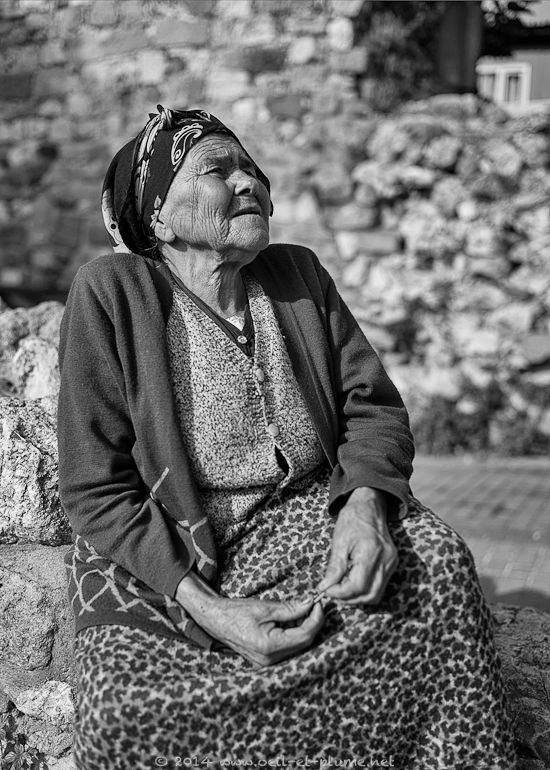 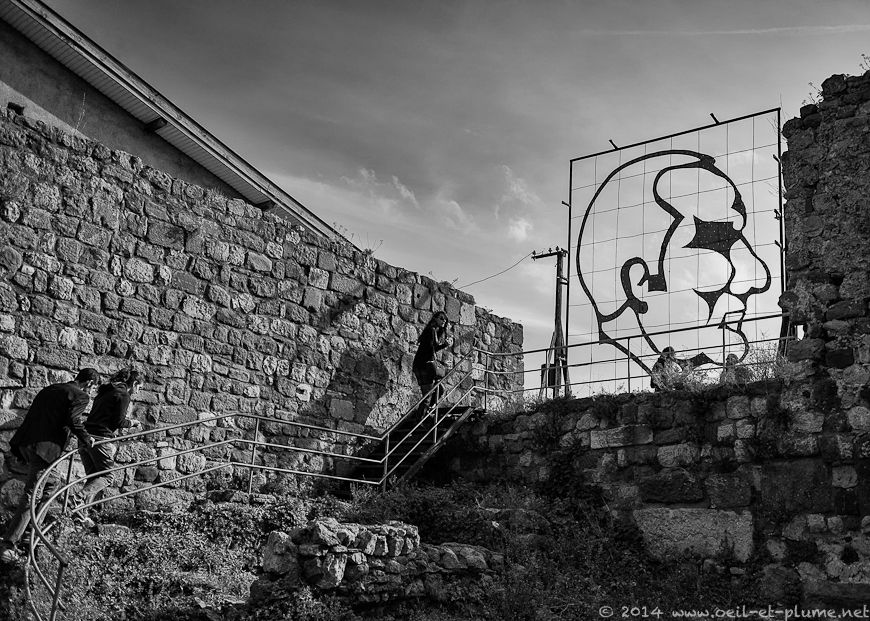 Amasra’s castle is first built during the Roman occupation, to which Byzantines add solid outer walls and Genoese the entrance gates. From the 15th century, Amasra slips into a slow but steady economic decline to become today’s deliciously laid-back port town. 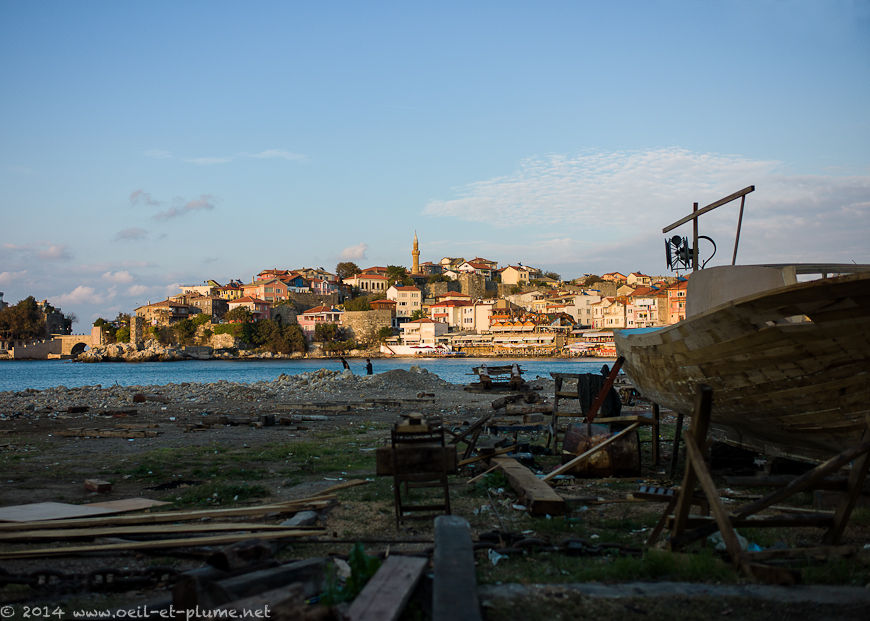 Amasra used to be a very popular touristic spot amongst Turkish people. It has reportedly lost part of its attraction in favour of the Aegean and the Mediterranean coasts of Anatolia. My visit during the touristic peak period of Eid Al-Bahda suggests me that Amasra’s tourism sector should not grow bigger. 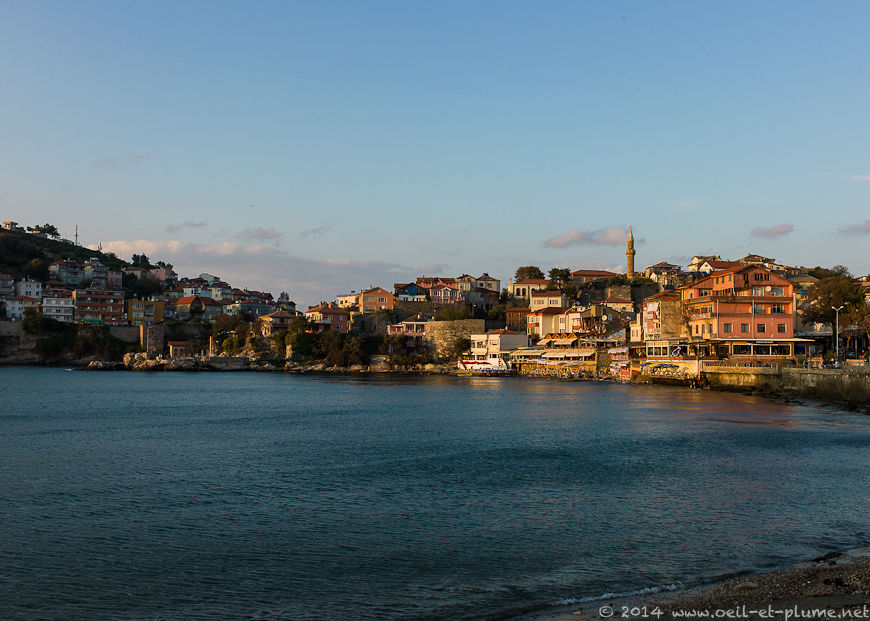 May Amasra remain Amasra for ever.